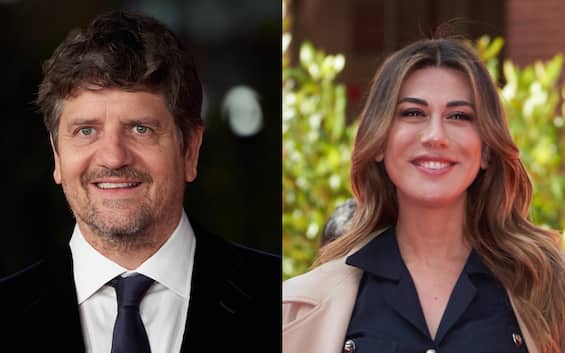 Fabio De Luigi And Virginia Raphael are about to hit the theaters with the hilarious comedy Three Too Many. Warner Bros. Italy distributed the trailer of the film as a gift to the public the first pictures of work.

three too manythe trailer of the film

Marco And Giulia they are a happy couple when an unexpected event upsets their plans making them suddenly become parents of three children aged six, nine and ten.

Fabio DeLuigi (PHOTO) and Virginia Raffaele are the protagonists of the film directed by the same actor. Warner Bros. Italy shared the trailer telling the synopsis and characters.

The subject of the film is of Michele Abatantuono who also edited the screenplay alongside Lara Prando and Fabio De Luigi.

Three too many will do his big screen debut in a few weeks, or during the Christmas holidays, more precisely the January 1st.

Warner Bros. Italy has also distributed the official synopsis of the work, this is the text in the caption of the film: “Marco (Fabio De Luigi) and Giulia (Virginia Raffaele) live their married life in a harmonious and passionate way. Both sport an enviable shape and an always fashionable outfit. For them the world is divided in two: Hell, inhabited by exasperated parents and subjugated by little pestiferous beings, and Heaven, where men and women free from guilt, enjoy the pleasures of life without children and proud to live in apartments that are always in perfect order. They know well which side they are on, well away from those couples of friends in perpetual marital crisis and worn out by life as parents”.

The plot then continues: “And yet, fate is already at work to turn their lives upside down and crumble all their certainties: suddenly and inexplicably, they wake up with three children aged ten, nine and six who call them mom and dad. Getting rid of it and going back to the happy ‘previous’ life will become their only goal”.