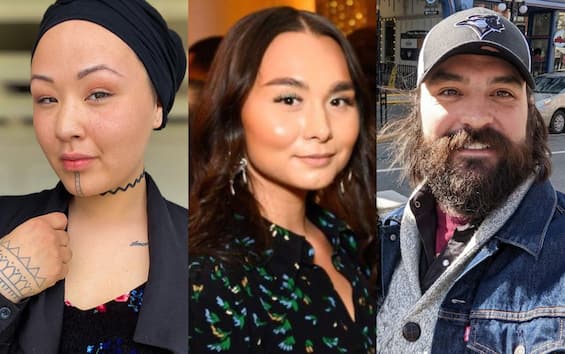 The anthological series True Detective welcomed new names in the cast: Aka Niviâna, Isabella Star Lablanc And Joel D. Montgrand. These join the previous cast consisting of Jodie Foster, Kali Reis, John Hawkes, Christopher Eccleston, Fiona Shaw, Finn Bennett and Anna Lambe. Next season, subtitled Night Country and set in Alaska, it will be the first not written and run by series creator Nic Pizzolatto (who retains the role of executive producer). Issa López (Shudder’s Tigers Are Not Afraid) is the showrunner and will also direct several episodes.

The plot of True Detective 4

There official plot of the fourth season is as follows: “When the long winter night falls in Ennis, Alaska, the six men who run the Tsalal Arctic Research Station vanish without a trace. To solve the case, detectives Liz Danvers (Foster) and Evangeline Navarro (Reis) will have to face the darkness they carry within them and dig into the haunted truths that lie buried under the eternal ice. “

The new characters of True Detective 4

Niviâna She will play Julia, Navarro’s sister, who fights demons both in her story and in her mind. Lablanc she plays Leah, the stepdaughter of Danvers, a young woman who struggles for her voice and identity. Montgrand he will play Eddie Qavvik, Navarro’s love interest and a local musher with deep connections to Ennis. Niviâna is a writer, poet and climate activist in her native Greenland. True Detective marks her first screen role. Lablanc’s credits (Sisseton Wahpeton Dakota) include Long Slow Exhale from Spectrum and the next prequel Pet Sematary of Paramount +; is represented by Liberman Zerman Management. Montgrand (Peter Ballantyne Cree Nation) appeared in Legends of Tomorrow And Altered Carbon and has a role in the live-action series Avatar: The Last Airbender of Netflix. He is represented by The Characters Talent Agency.