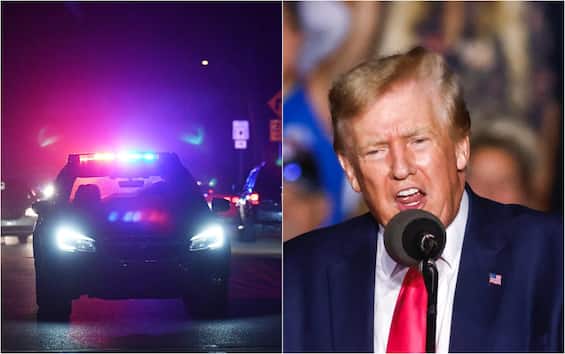 New details emerge about the FBI raid on Donald Trump’s Florida residence. The Bureau notified the Secret Service an hour before the search was carried out, as reported by the Cnn citing some sources. The former president has the mandate in hand and therefore, along with his lawyers, is among the few who know exactly what the FBI was looking for. During the blitz 10 boxes of material were seized.

Investigations on papers delivered by Trump

The FBI raid may have been aimed at ascertaining whether or not the former president or his allies had handed over documents and other materials owned by the government. It was reported on Washington Post citing some sources, according to which the authorities have begun to doubt in recent months the documents returned by Trump, suspecting that some had been held by the former president.

The FBI raid lasted over 9 hours, from 9 am to 6:30 pm. The 30 federal agents sifted through the former president’s private Mar-a-Lago area, ransacking Melania’s closet and spending hours in Trump’s confidential office. New York Post citing some sources, according to which the warrant with which the FBI searched the entire property concerned only papers and classified documents.

Criticism from the Republicans

Meanwhile, the American Minister of Justice Merrick Garland is in the crosshairs of criticism for the blitz, as well as the director of the FBI, Christopher Wray. Compact Republicans are asking them for an explanation for unprecedented action. “We need to explain what led to” the search, says Senate Republican leader Mitch McConnell, but the Justice Department does not comment.