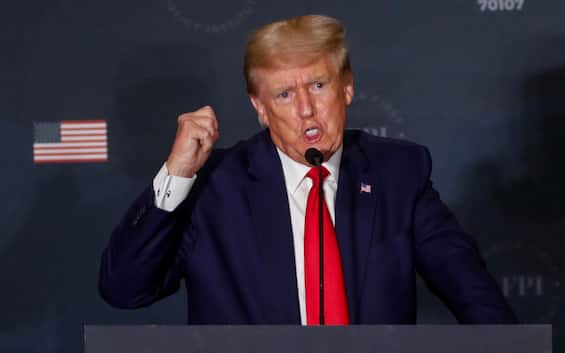 Donald Trump is suspected by the FBI of “voluntarily stealing US national security papers”, “hiding or stealing public documents” and “obstructing a federal investigation.” He reveals it there Cnn citing the procedural documents related to the search of the former president’s villa in Mar-a-Lago disclosed by Judge Bruce Reinhart. Among the papers published there are also the request of the Justice Department to keep secret the documents underlying the mandate, the provision that accepts the request and the cover of the file.

Earlier this week, FBI agents showed up by surprise at the Trump resort in Florida and carried out a real search. The news was given by the tycoon himself, who then attacked Joe Biden accusing him of being aware of the blitz and wanting to discredit him without any foundation. The US president then denied, saying he knew nothing. During the inspection, Bureau agents also reportedly took away several boxes of papers and three expired travel documents, which were returned at Trump’s request.