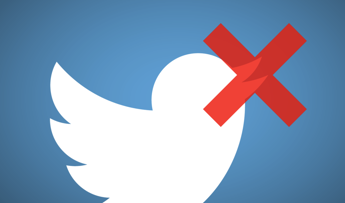 A spokesperson for the social media confirmed the payment, but said it was not a political donation

Twitter paid $ 25,000 to join the Republican Attorneys Geneal Association, a US Republican group founded to counter “the Democrats’ pro-abortion agenda.” The online newsletter Popular Information reports that the amount was paid on June 17. A Twitter spokesperson confirmed the payment, but said it was not a political donation, a custom that Twitter stopped practicing in 2020 when it shut down its Political Action Committee. “We are committed to working with policy makers from all factions to make sure we feed public discussion in the best possible way,” the spokesperson explained. “This year, for the first time, we became members of both the Democratic Attorneys General Association and the Republican Attorneys General Association, simultaneously. Our dues will not be distributed to any political candidate.” At the moment, RAGA is committed to raising funds for candidates who are openly against abortion, and declares that all its economic resources will be used for this purpose. In June, the association made headlines for criticizing doctors who assisted a ten-year-old rape victim, who due to new abortion laws in some US states (in this case Ohio) had to perform the procedure away from home.