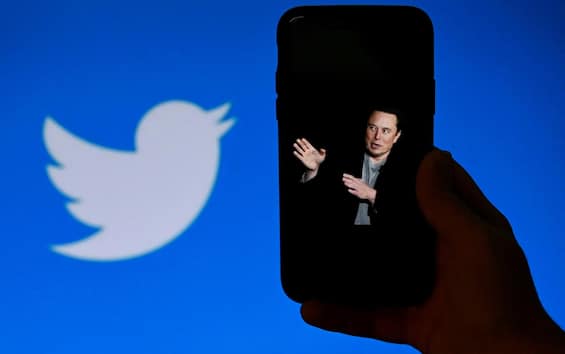 Not just the paid blue check, Elon Musk announced the imminent rollout of gold and gray badges to diversify authenticated Twitter accounts. “We will tentatively launch ‘Verified’ on Friday next week,” the multi-billionaire tweeted. verified accounts will be manually authenticated before verification is enabled”.

Musk clarified that all authenticated individual accounts would have the same blue badge, but some could eventually display “a small, secondary logo indicating they belong to an organization if verified as such by that organization.” The new authentication system wanted by the boss of Tesla and SpaceX has been causing an uproar for several weeks. Musk wants to offer a paid subscription for $8 a month, allowing all users who wish to get the famous blue check, which was previously free but reserved for accounts considered the most popular.

An early version of this new system failed in early November, as many accounts impersonated celebrities or companies. So the company has decided to postpone the launch date, which was initially scheduled for November 29th. Musk’s project is to charge users for some services, to diversify Twitter’s revenue which depends 90% on advertising. Since the entrepreneur’s acquisition of the platform, several major brands have stopped their advertising spending on the social network, as they fear being associated with toxic content that can proliferate due to the relaxation of content moderation.