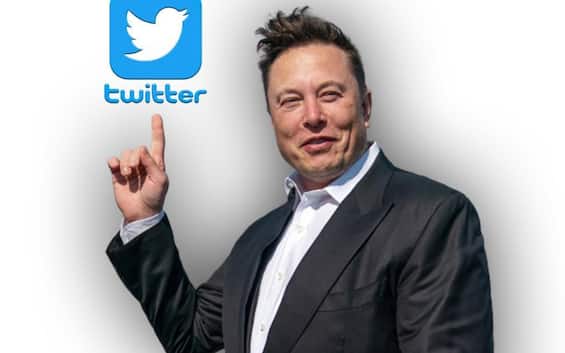 Elon Musk continues to be talked about. This time he received a letter from the president of the European Parliament Roberta Metsola, with the request to testify before the EU legislative body. The European Parliament has no power to compel him to appear and his response has not yet been disclosed. The owner of Twitter and Tesla has attracted and continues to attract global attention. Much of the controversy is related to the upheaval since he bought the social media site in October for $44 billion.

It risks sanctions by the EU

In particular, some of his acts have provoked reactions, both from politicians in the United States and in Europe: the dismissal of half of the staff, the restoration of the account of former US President Donald Trump, having set aside a against disinformation on Covid-19, the banning – with subsequent reverse – of some journalists and having briefly blocked references to rival platforms on Twitter. The European Commission has warned Musk that he risks EU sanctions because of the threat he poses to media freedom. The latest poll he held on Twitter to decide whether to remain CEO of the company deserves a separate chapter. Outcome: 57.5% of users answered “Yes” to his departure. Immediate consequence of the collapse of a third of the share price of Twitter since it bought the platform.

Musk: “Only ‘blue’ subscribers will be able to vote on social media policies”

Only paid users with a ‘Blue Twitter’ subscription will be entitled to vote in upcoming polls on social media policies. An announcement that comes just after the outcome of the poll that saw the Yes prevail on Musk’s resignation. The Tesla founder grabbed the ball when one user suggested that “blue subscribers should be the only ones who can vote in policy-related polls.” The response was immediate: “Excellent observation. Twitter will make this change”. Twitter Blue is a paid subscription that allows anyone to purchase a blue checkmark verified badge for their account.