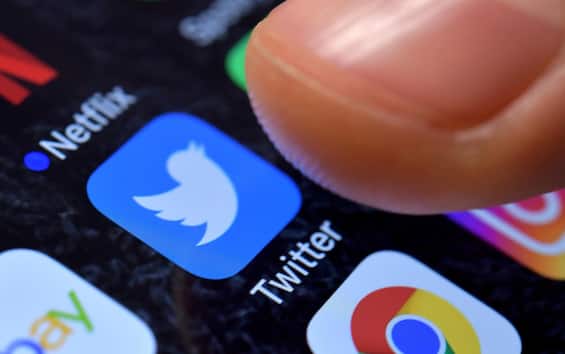 Hacker George Hotz, known by his nickname Geohot, announced his resignation from Twitter after just five weeks. The computer scientist born in 1989 was hired by Elon Musk last November 18 in order to improve the search function of the social network and solve some problems in displaying the platform’s alerts.

In particular, the object of much criticism from users was the pop-up that appeared on the platform when scrolling pages without logging in. The divorce between Geohot and the blue bird’s social network was in the air, given that in recent days Hotz himself had launched a survey on his Twitter profile in which he had asked users: “Should I resign as a Twitter intern? results of this poll. It’s not a joke.”

63.6% of the more than 81 thousand voters had expressed a negative opinion, but Hotz, again through a tweet, reversed the decision by writing: “Today I resigned from Twitter. I appreciated the opportunity but I didn’t think there could be a real impact in what I was doing here. Also it was sad to see my GitHub wither. Back to coding!”

In his short tenure at Twitter, Hotz eliminated the warning but it is not clear how much and how he has optimized the tweet search tools, the main objective for which he presented his candidacy to Musk.

A past as a hacking genius

In 2007 Hotz was the first hacker to develop a jailbreak for the iPhone, making it possible to download third-party software and packages, alternative to those of the official Apple App Store. Another major feat of his pre-Twitter career occurred in 2010, when he reverse engineered the PlayStation 3.