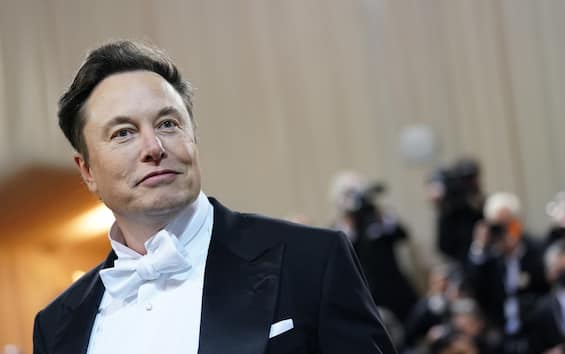 New developments in the dispute between Twitter and Elon Musk after the same billionaire had concluded a purchase agreement for the microblogging platform for a value of 44 billion dollars but a few weeks later he had given up, accusing Twitter itself of having lied about the number of fake accounts and bots present on the social network. The company, on the other hand, had decided to sue him, thus starting a legal process that will culminate with the trial scheduled for next 17 October.

The latest update in chronological order concerns the fact that the Tesla owner has been authorized by the judge supervising the case to include, in the arguments justifying the abandonment of the proposed acquisition of the social network, the accusations made recently by an informant. , the former Twitter chief of security. Kathaleen McCormick, the Delaware judge who made the decision, however, rejected the hypothesis of postponing the trial, as requested by Musk’s team, believing that this would further damage the San Francisco giant’s business. Musk’s team of lawyers, as part of the rebound of accusations, had just recently asked for a series of documents from former CEO and co-founder of Twitter, Jack Dorsey, who had announced his support for the acquisition of the social network. According to the official request, the former CEO will have to produce documents and testimonies relating to fake accounts, bots or spam on the platform. But Twitter always went on to claim that it never lied about the number of fake accounts, which it claimed was less than 5%.

The reasons of the judge

A half victory, therefore for Musk who will be able to use the complaint of the former Twitter security chief, Pieter Zatko, according to which the American company has deceived local authorities even on fake accounts, precisely one of the reasons considered by the billionaire to give up to the purchase operation. On the other hand, as mentioned, the judge rejected the request to postpone the trial. “I previously rejected the defendants’ arguments in response to Twitter’s request to speed up the time, clarifying that the longer the delay until the trial, the greater the risk of irreparable damage to Twitter,” the judge said. “I am convinced that even a delay of four weeks would risk doing Twitter too great a damage to justify,” she added.