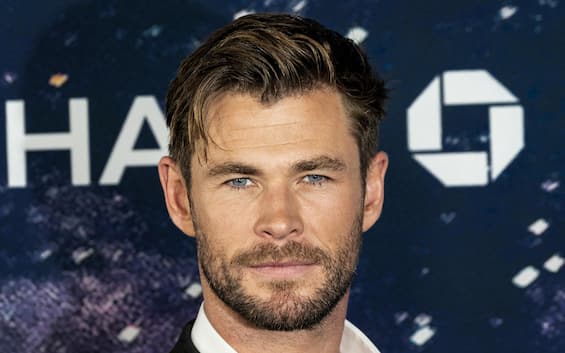 Netflix has revealed the release date of TylerRake 2 starring one of the most beloved and popular faces in Hollywood i.e Chris Hemsworth. The film will debut on the streaming platform (also visible on Sky Q and via the app on the Now Smart Stick) on 16 June.

Great expectations for the sequel to the film released in 2020 and directed by Sam Hargrave, back behind the camera for this new chapter. Netflix has unveiled the output of the work which will make its debut in a few months, more precisely on June 16th.

This there synopsis distributed by Netflix Italia on YouTube: “Chris Hemsworth returns as Tyler Rake in the sequel to the successful action film of the same name by Netflix. After miraculously surviving the events of the first film, Australian Rake returns to work as a special ops mercenary. There is waiting for him a dangerous new mission: saving the abused family members of a ruthless Georgian gangster by breaking them out of the prison where they are locked up”.

Over the years Chris Hemsworth (PHOTO) has conquered public and critics with highly successful productions, such as for example Snow White and the huntsman, Red Dawn – Red dawn And rushthe latter candidate to the Golden Globes how Best drama film.

The actor also played the role of Thor in the film series, among them Thor: Love and Thunder able to surpass $760,000,000 at the international box office.