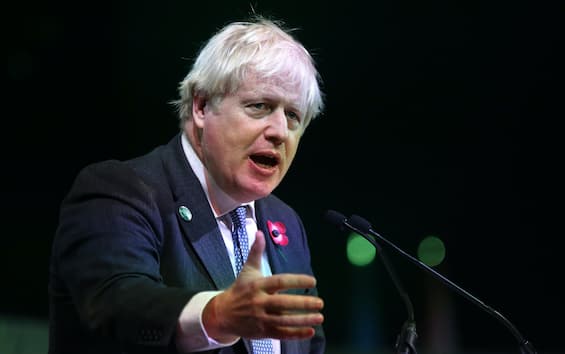 Boris Johnson has withdrawn from the conservative leadership race for the succession to resigning Liz Truss. The former British Prime Minister, who had won the support of seven government ministers (Jacob Rees-Mogg, James Cleverly, Anne-Marie Trevelyan, Nadhim Zahawi, Alok Sharma, Simon Clarke and Chris-Heaton Harris) did not reach the roof of the hundred necessary parliamentarians, according to the British media, instead stopping at 59. As reported by the Guardian, the former premier BoJo has therefore called himself out as leader of the Tory majority and prime minister of the United Kingdom, thus ruling out for now an attempt by him back to Downing Street and thus paving the way for his former Chancellor of the Exchequer Rishi Sunak.

“You cannot govern without a united party”

“In the last few days I have sadly come to the conclusion that this (participation in the internal competition of the conservative party, ed) would not be the right thing to do”, said the former prime minister in a statement. “You cannot govern effectively without the united party in Parliament,” BoJo added. Due to the failure to reach an agreement with competitors Rishi Sunak and Penny Mordaunt, the former prime minister said, “the best thing is not to move forward” and assure “my support to whoever succeeds”. “I think I have a lot to offer, but I’m afraid this is simply not the right time,” he added. The race is therefore open for the former chancellor Rishi Sunak who leads the nominations among the conservative parliamentarians, with 144 supporters, and Penny Mordaunt, who is however behind by 25.