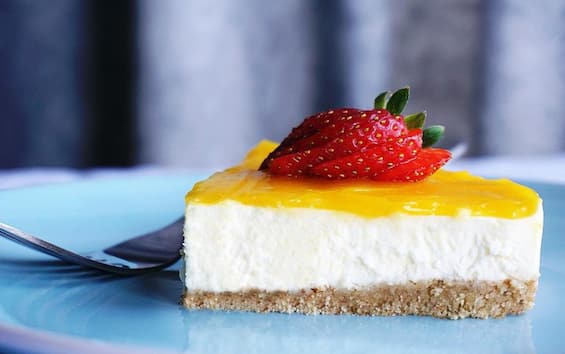 Bringing cakes and sweets to the workplace is as harmful as passive smoking, therefore it is better to avoid it in order not to make colleagues fall into temptation. The opinion, already controversial and in some ways depressing, comes from the Food Standards Agency (FSA) in Great Britain, helping to fuel a heated debate across the Channel. According to Susan Jebb, professor of nutrition and health at the
population at Oxford University, a member of the public agency, it is evident that “it is not enough to rely on extraordinary efforts of personal will to prevent overeating in a society constantly exposed to food”.

According to the latest official figures from the NHS, two-thirds of adults in Great Britain are overweight, with a quarter of these obese: a proportion that has doubled in the last 30 years. As soon as they reach school age, at least one-fifth of children are already overweight and become overweight by age 25 anyway. Taking into account these alarmist data, with serious consequences on public health expenditure, the British agency has decided to take the bull by the horns, involving employers in the fight against the excessive consumption of ‘junk food’, banning the ‘introduction and consumption in the office of cakes of all kinds and various sweets.

“Passive smoke causes harm to others and the same goes for food. While after a long time we have understood this for smoking, and we have made many efforts to guarantee separate environments, for food we have not yet arrived at this awareness” he argued Jebb. Therefore, according to the expert, the ban on cakes and sweets to avoid their consumption in the workplace represents the right solution. Another workhorse of the FSA is advertising, operating a squeeze on that of unhealthy food on TV, especially in the evening time slot, pointing the finger at the government that has postponed its entry into force to after 2025, after the next elections.

Meanwhile, doctors are being asked for greater responsibility towards overweight or obese patients, suggesting ad hoc support and diets if necessary, precisely to improve the health of citizens and of the entire nation. For the Secretary of Health Steve Barclay, instead of leveraging the bans it would be better to opt for “more positive means to promote a healthier lifestyle”. In the past, former premier Boris Johnson had opposed the strict rules suggested by the FSA, only to then commit himself personally to the fight against obesity after recognizing the negative impact of being overweight on his clinical course when he fell ill with Covid, risking the life.