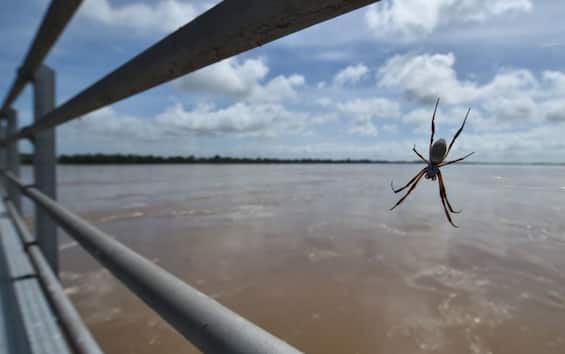 A UK student has died of sepsis after a suspected spider bite left an open wound in his back. Harry Bolton, 19, was found dead in his Hull flat four days after complaining he was unwell. His roommates had reported a “spider infestation” in their shared student accommodation, but an inspection found nothing unusual.

Bolton has signed on to resign

The teenager, a sophomore at the University of Hull, reportedly told a friend four days earlier that he felt sick after a spider bit him on the back. On the night of October 3, he went to Hull Royal Infirmary with a high fever and a fast heart rate, according to the Hull Daily Mail. Blood tests showed inflammation, but doctors found nothing to indicate an elevated risk. Bolton signed out of hospital the following afternoon and was last seen by his housemates the following day.

Spider bites can cause dizziness

He was found dead on his bed on Oct. 7 after building security personnel forced entry to his room after he hadn’t responded to messages from friends. Paramedics noticed a £1 coin sized wound on his back. Spider bites leave tiny puncture marks on the skin, which can be painful and cause redness and swelling. Some can cause sweating and dizziness. The bites can also become infected or cause a severe allergic reaction in rare cases.