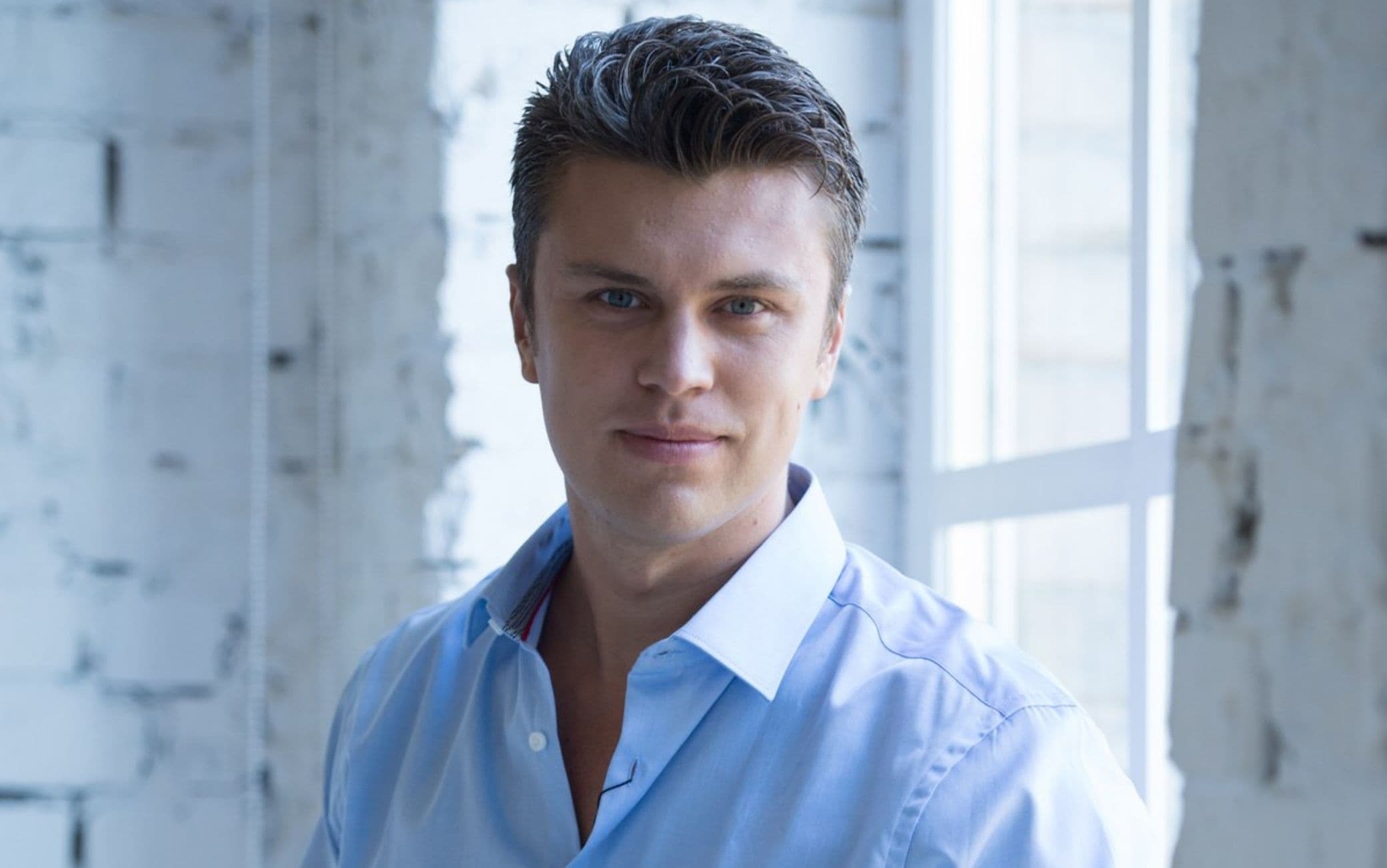 The famous Ukrainian composer Evgeny Khmara he decided to play for the displaced people arriving in Lviv. The pianist borrowed a keyboard and played in the main hall of the L’viv train station.

“Music is my weapon and will save the world”Said Evgeny Khmara, as reported by the Everyday occurrence, who interviewed him. The composer decided to play for the displaced on his 34th birthday, March 10. “At the dawn of last February 24th I was awakened by a roarit was the beginning of the military attack – he told al Done – I collected my two small children and with my wife we ​​tried to escape, but the explosions were going on so we went back. I saw with my own eyes Russian aircraft with the initials KA52. For three days we hid in the basement and then on February 26 we managed to escape to get to L’viv ”. Meanwhile, thousands of displaced people have arrived in the westernmost city of Ukraine. “Every day I do concerts for them, both online and by going to the sites where people are welcomed, in churches, schools and so on,” said Khmara, then thanking Italy for the help. “Dear Italians, stay close to it. You need to know the truth about what Russia is doing towards our people. Thanks for your help, it’s important to us ”.

Evgeny Khmara started playing from an early age. He inspired by a train, at the age of 7 he also wrote his first composition piano music. Passionate about astrology, with the first money he earned he bought a large telescope, with which he was able to see and recognize Jupiter, Saturn, Venus and Mars by himself. From 1994 to 2003 he studied at the Music School. In parallel with his musical activity, from 2005 to 2010 he studied at the Ukrainian Academy of Business and Entrepreneurship in Kiev. Since 2010 Evgeny starts working on arrangements on the piano for Ukrainian show business stars. In 2012 he became a finalist in the Ukraine Got Talent show. From 2012 to 2018 he performed as lead musician at X-Factor and in 2014 he visited the White House as Ukraine’s cultural ambassador. The following year the tour took place Piano vs Dubstep.