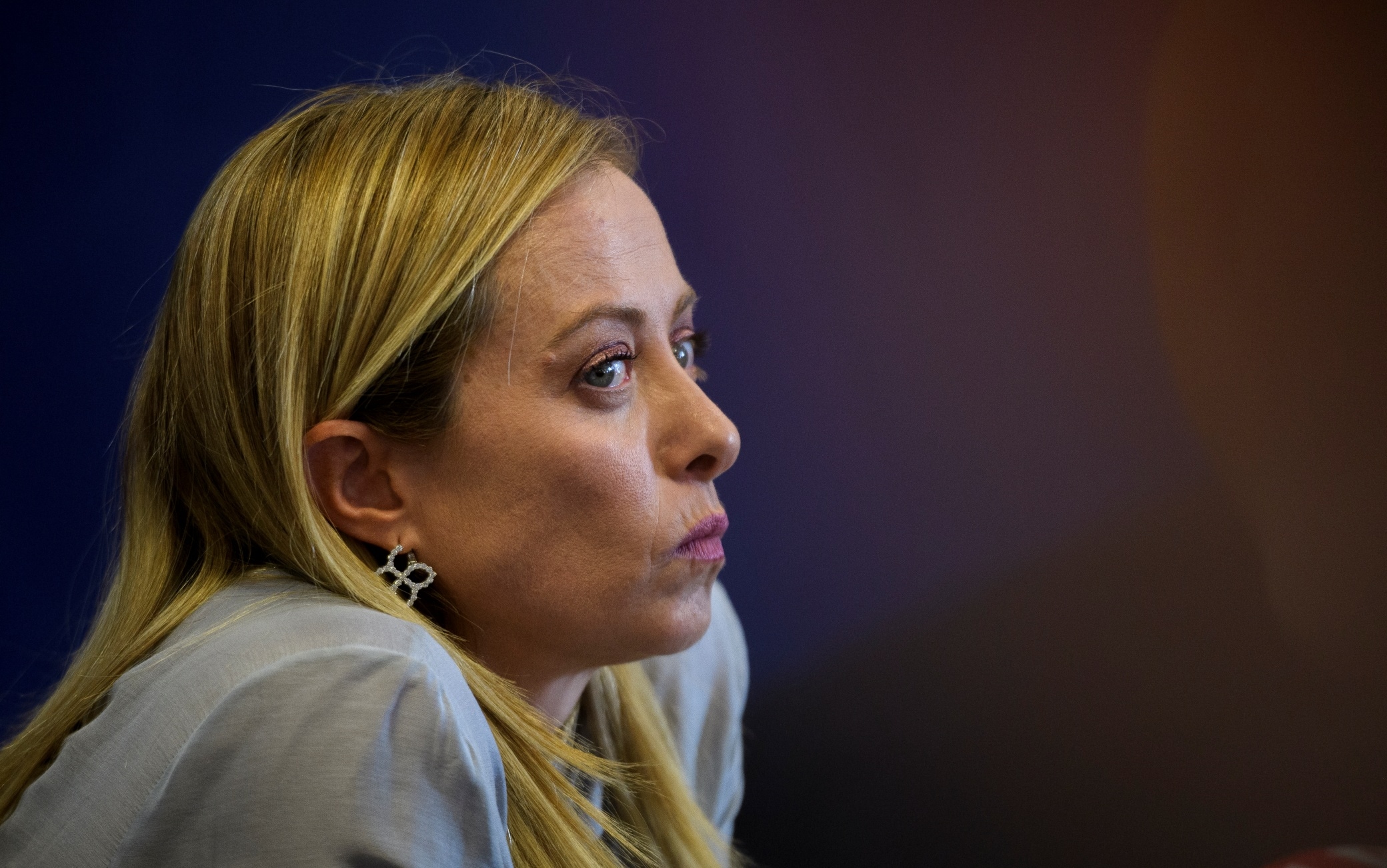 Host of e-Venti, the leader of Fratelli d’Italia stressed the need to work on a de-escalation in Eastern Europe and to defend the West. On sanctions against Russia: “They are fine if they affect us more than others”. Regarding the end of the state of emergency for the pandemic: “I don’t understand how the Green pass can be maintained”

In an interview with e-Venti on Sky TG24, the leader of Fratelli d’Italia Giorgia Meloni returned to the Ukrainian crisis saying that sanctions are a right tool only if they are effective and “affect others more than us”. “I did not say that they are not good, but that they must be effective. The international community does not have many tools … but in the past the sanctions [adottate per la Crimea] they didn’t have a great result. I said it would be better if they hit more those they have to hit rather than us “, he added (UKRAINE CRISIS – LATEST NEWS).

The Ukrainian crisis and the role of Italy

“I believe that the violation of the territorial integrity of a nation, also European, is unacceptable against which the community must react: this is the position of the Brothers of Italy”, said Meloni referring to what is happening in Ukraine. “Russia is certainly a nation very close to the European dimension on a cultural level, but this does not detract from international law and the fact that Italy, which is part of the Atlantic Alliance, today must firmly, without hesitation, reaffirm that positioning and do everything that can be done to defend international law “. “We are always for respect for the rules and for loyalty with our international allies who are part of the Atlantic alliance. Indeed, our parliamentarians who spoke today signaled that if Italy wanted to be more central, credible and more considered , perhaps it should respect constraints “, continued the leader of the Brothers of Italy, explaining that Italy should contribute more to defense costs as part of its membership of NATO. “To resolve the crises we need firmness, we need the tools”. Another issue is sanctions. “I always look at the events on the level of the national interest, which now means avoiding an escalation that would hit us Europeans and Italians very strongly … And then I look at an economic situation that, as far as Italy is concerned, is already quite compromised “, he said. According to Meloni, the top priority now is to defend the West and avoid a further escalation of the crisis between Ukraine and Russia “which for us [italiani] it would be tragic “.

The assessments on the work of the government

In the interview, Meloni also commented on the government’s intention not to extend the state of emergency, announced today by Draghi. “I take it for granted that the state of emergency cannot be extended, it should not have been extended before. But I do not understand how we can not extend the state of emergency and maintain an instrument like the green pass which is an extremely impactful measure, undermines the fundamental rights before constitutional rights to work, to freedom “, said the leader of the Brothers of Italy. “This government continues to do things that do not make sense both on the scientific level, in terms of the continuous modification of the rules, and on the absence of certain parameters on which decisions are made”. “The feeling”, continued Meloni, “is that we proceed with discretion, so I continue to disagree with this government”. According to Meloni, it is also possible that the Draghi executive will not reach the end of the legislature. “I see fibrillations in the majority … they put their trust in the measures because they are afraid that they will not be voted on. In this climate it seems difficult to go on for a long time”, she concluded.