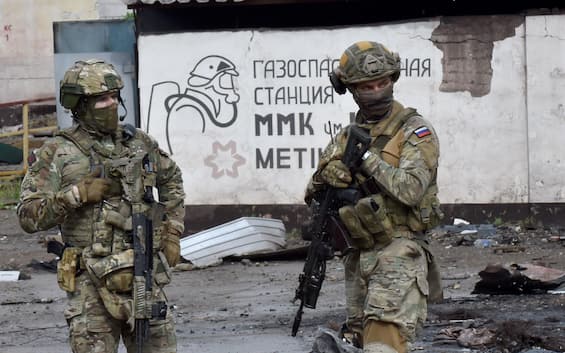 26-year-old Andrey Medvedev, former commander of the Russian mercenary group Wagner, engaged in the war in Ukraine, has sought asylum in Norway. The soldier, who had begun a four-month collaboration with the battalion last July, having had his contract renewed without his consent, had gone to St. Petersburg to deliver his badge, effectively becoming a deserter.

Medvedev’s belonging to Wagner was confirmed by the commander Yevgeny Prigozhin himself, who defined the 26-year-old, who in the meantime fled to Norway and was arrested on the night of January 12-13, a “very dangerous” man.

The words of the former mercenary

Having presented the asylum request, Medvedev was taken to Oslo, where he was interrogated. Under the circumstance, the former commander revealed a series of new details on the battalion of which he was a member until December. In addition to all the crimes carried out against the Ukrainians, in fact, Medvedev declared that he had also witnessed many executions of the same Russian mercenaries who, by refusing to fight, were found guilty of treason or desertion.

The Russian, of Norwegian origin, also claimed to be in possession of a video document which would immortalize the killing of two Russian mercenaries in Alchevsk, in Lugansk, at the hands of a special Wagner unit named MED. Andrey also says he knows of one platoon in which only three out of thirty mercenaries survived.