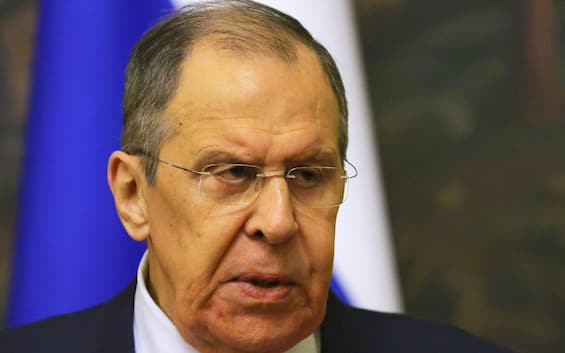 Russia is ready to consider a possible meeting between Putin and Biden at the G20 in mid-November in Indonesia if this is forwarded. This was declared by the Russian Foreign Minister Serghiei Lavrov. This was reported by the Russian state news agency Tass. The Kremlin makes it known that it is open to dialogue with the West “but is waiting for a serious proposal”. This was stated by the Russian foreign minister during an interview with the Rossiya 1 TV broadcaster. Lavrov’s words follow those of Pentagon spokesman John Kirby, according to whom Moscow has rejected a proposal from Washington to dialogue. ”This is a lie. We have not received any serious contact proposals, ” Lavrov said (WAR IN UKRAINE: THE SPECIAL – LIVE UPDATES).

Biden on a meeting with Putin at the G20: “remains to be seen”

A face to face between Joe Biden and Vladimir Putin, everything is ready for the most anticipated event at the next G20 summit scheduled for November 15 in Bali. Preparations are already underway, although nothing is certain for now. The US president does not rule out a meeting with his Russian counterpart even if to the press that asks him about the possibility of an interview with the Kremlin leader to talk about Ukraine, the head of the White House replies: “This remains to be seen.” conversation between the two leaders of the US and Russia, which took place only by telephone, dates back to last December Biden and Putin were supposed to meet again in February but the invasion of Ukraine blew everything up.

Volodymyr Zelensky has not yet confirmed his presence at the G20 summit, scheduled for mid-November in Bali, Indonesia. “No decision has yet been made,” said the Ukrainian leader’s press office. The Indonesian ambassador to the United Arab Emirates, Husin Bagis, hopes that Putin and Zelensky will be present at the summit. “We are deciding which hotels to host them, one for Putin and one for Zelensky,” Bagis said. It would be the first time the two rivals have met since the war began. According to the White House, if Putin is present, Zelensky should also participate.