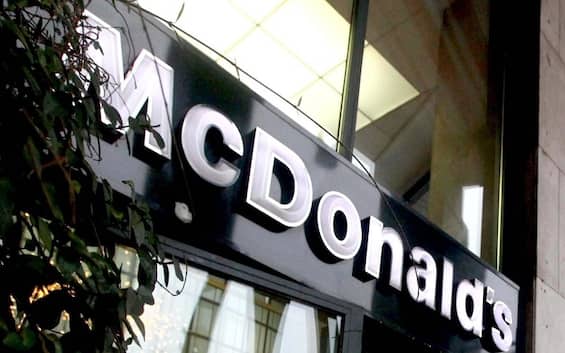 After Vladimir Putin’s invasion in February, McDonald’s closed its restaurants in Ukraine, but continued to pay more than 10,000 employees in the country, while it closed and sold branches in Russia. From Thursday some of its branches will reopen in the capital Kiev and western Ukraine. Other major Western companies have also recently reopened their operations in Ukraine, including Nike, KFC and Mango. “We have talked extensively with our employees who have expressed a strong desire to return to work and see our restaurants in Ukraine reopen,” said Paul Pomroy, corporate senior vice president of international managed markets, in a message to employees.

“In recent months, the belief that this would mark a small, but important, sign of a return to normalcy has grown stronger.” The Ukrainian economy has been severely affected by the war, with the International Monetary Fund expecting its economy to shrink by 35% in 2022, in part due to businesses disrupting operations due to the war. McDonald’s has 109 restaurants in Ukraine, but Pomroy hasn’t said how many will reopen. The company said it will begin working with suppliers to bring supplies to branches, prepare stores, bring employees back and initiate safety procedures due to ongoing fighting in the east.

Meanwhile in Russia, following the decision of the McDonald’s Corp company to sell its restaurants to one of its local licensees, they will open premises with a new name and a different logo that will have a hamburger and two fries.