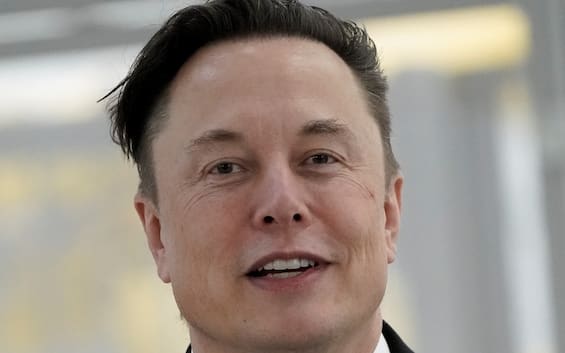 Question and answer on the web between Elon Musk and Ian Bremmer. Tesla’s CEO denies the news released by the American political scientist according to which he would have spoken directly with Russian President Vladimir Putin before proposing his peace plan for Ukraine on his social networks which provides for territorial transfers to Moscow. “That’s not the case. I only spoke to Putin once and it happened about 18 months ago. When we talked about space,” the American billionaire tweeted. Musk adds “Nobody should believe him” referring to Ian Bremmer who, according to the Guardian, would have spread the news of the conversation between Musk and Putin through a newsletter to subscribers to the consulting firm Eurasia Group of which he is president. “Musk told me about a conversation he had with Putin about Ukraine,” adds Ian Bremmer.

Bremmer: Musk spoke to Putin before tweeting about the peace plan

According to Bremmer, Tesla’s boss would have confided to him that Putin was “ready to negotiate”, but only if Crimea remained Russian. The conditions set by Putin also include the permanent neutrality of Kiev and the recognition of the Russian annexation of the Ukrainian regions of Luhansk, Donetsk, Zaporizhzhia and Kherson. According to Bremmer, Musk told him that Putin told him he wanted to achieve these goals “at all costs” and that he was ready to use nuclear weapons to defend Crimea. Musk told Bremmer that “everything must be done” to prevent this from happening. Musk has launched his peace proposal on Twitter, which plans to leave Crimea to Russia and hold new referendums in the four Ukrainian regions where farce consultations have already taken place in favor of annexation to Russia. The proposal was sharply rejected by Kiev.

Ian Bremmer denies Elon Musk and insists on social media: “The businessman told me that he had talked about Ukraine directly with Putin and the Kremlin”. Then he continues “he also told me what the Kremlin’s red lines were.” From Musk: “Nobody should believe Bremmer.” The political scientist points out: “I have been writing my weekly geopolitics newsletter for 24 years,” Bremmer continues “I write honestly without fear or bias and this week’s update was no different.” I have long admired Musk as a unique entrepreneur capable of changing the world, which I have said publicly “, concludes Bremmer” but he is not an expert in geopolitics “.