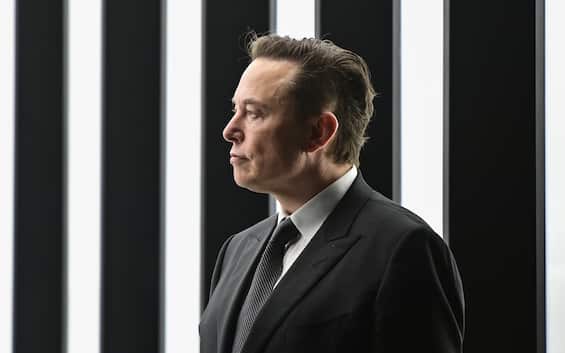 Elon Musk warns that he is no longer able to bear the costs of the crucial communication network guaranteed by the approximately 20,000 Starlink satellite terminals donated to Ukraine and in September he warned the Pentagon with a letter that it could end the service if the US defense does not it will bear the costs of tens of millions of dollars per month. According to reports from CNN, the entrepreneur and richest man in the world has made it known that so far his SpaceX has spent 80 million dollars and that the costs could exceed 120 million by the end of the year and 400 in the next 12 months (WAR IN UKRAINE: THE SPECIAL – THE UPDATES).

“We are not in a position to donate more terminals to Ukraine or to finance existing terminals for an indefinite period of time,” SpaceX’s director of government sales wrote to the Pentagon. In July, the commander general of the Ukrainian army, gen. Valerii Zaluzhniy, had asked Musk about 8,000 other Starlink terminals, CNN reveals. Terminals that are a vital source of information for Kiev troops, allowing them to fight and stay connected even as cellular and internet networks are destroyed in the war with the Russians.

Recently, however, news has circulated, not denied by Musk, of service blackouts and communication losses, with consequences for the front line and for the continuation of the counter-offensive. In recent days, Musk had launched a controversial peace proposal that provides for the cession of Crimea and the repetition of referendums in the eastern regions under the aegis of the UN. Proposal welcomed positively by Moscow but not by Ukrainian President Volodymyr Zelensky, who had asked the American tycoon which side he was on. Musk replied that he still supports Kiev a lot but fears an escalation.