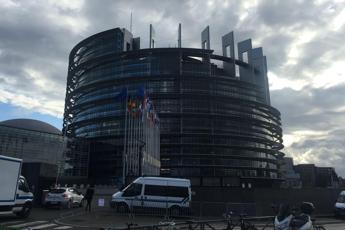 The European Parliament approved the loan package for Ukraine with a large majority, for an amount of 18 billion euros in 2023. The plenary in Strasbourg approved it with 507 votes in favor, 38 against and 26 abstentions.


The €18 billion will cover around half of the €3-4 billion in monthly funding Ukraine will need in 2023. The money will go to support essential public services, such as running hospitals and schools and providing housing for displaced persons, macroeconomic stability and the restoration of critical infrastructure destroyed by Russia. The loan, which will be financed by the EU by raising funds on the financial markets, will be disbursed in quarterly installments, with continuity essential to keep Ukraine afloat in the context of war.

The loan is linked to a series of reforms to be adopted to strengthen the country’s institutions and prepare it both for reconstruction and for the path to EU membership: they include measures for the fight against corruption, judicial reform, respect for the rule of law, good governance and the modernization of institutions. Their progress will be examined by the Commission before the disbursement of each installment.

For President Roberta Metsola “Ukraine is fighting for European values. The European Parliament and the European Union have shown considerable solidarity with Ukraine on the humanitarian, military and financial front. It is important that we have granted Ukraine the EU candidate status”.