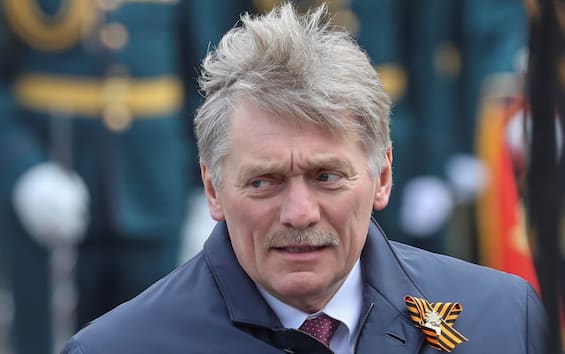 The White House is “capable of exerting influence over Kiev, making it more flexible if it wishes.” With these words, Kremlin spokesman Dmitri Peskov speaks of Ukraine’s refusal to negotiate. Russia is open to negotiations with Ukraine, says Peskov, and Kiev is aware of this: “Any negotiation must have goals and ours are well known. Those goals can be achieved with a special military operation or with negotiations and Russia is open to both possibilities,” he added. But the negotiations, especially in the current phase, cannot be public, as proposed by the President of Ukraine, Volodymir Zelensk. Then Peskov attacks: “One thing is clear: the Ukrainian side does not want any negotiations. The special military operation continues and its objectives must be achieved”. An indirect exchange with Zelensky himself, who had underlined a few hours ago that “true peace” can only be achieved by putting further pressure on Moscow (WAR IN UKRAINE, THE SPECIAL – UPDATES IN REAL TIME).

Peskov: civilians suffer because Kiev does not want to negotiate

Civilian suffering and blackouts are the “consequence” of Kiev’s refusal to negotiate. This was stated by the Kremlin on the day Russian raids hit gas production plants and after the attacks in recent days on energy plants that are causing blackouts in almost the entire country.

Peskov: No one in Russia talks about nuclear weapons

The Kremlin has warned that it is “inadmissible” to even raise questions about the possibility of using nuclear weapons. “We consider such questions unacceptable in themselves, let alone a concrete assessment of them”, said spokesman Dmitri Peskov, responding to the press who asked him to comment on the words of the Turkish president, Recep Tayyip Erdogan, according to which neither the United States , nor Russia are considering the use of nuclear weapons. “If you notice, no one from the Russian side discusses this issue and never has,” Peskov stressed. The issue of the use of nuclear weapons, he then denounced. “is being discussed in European capitals and everywhere, thus helping to increase tension on a totally unacceptable and potentially dangerous topic”.