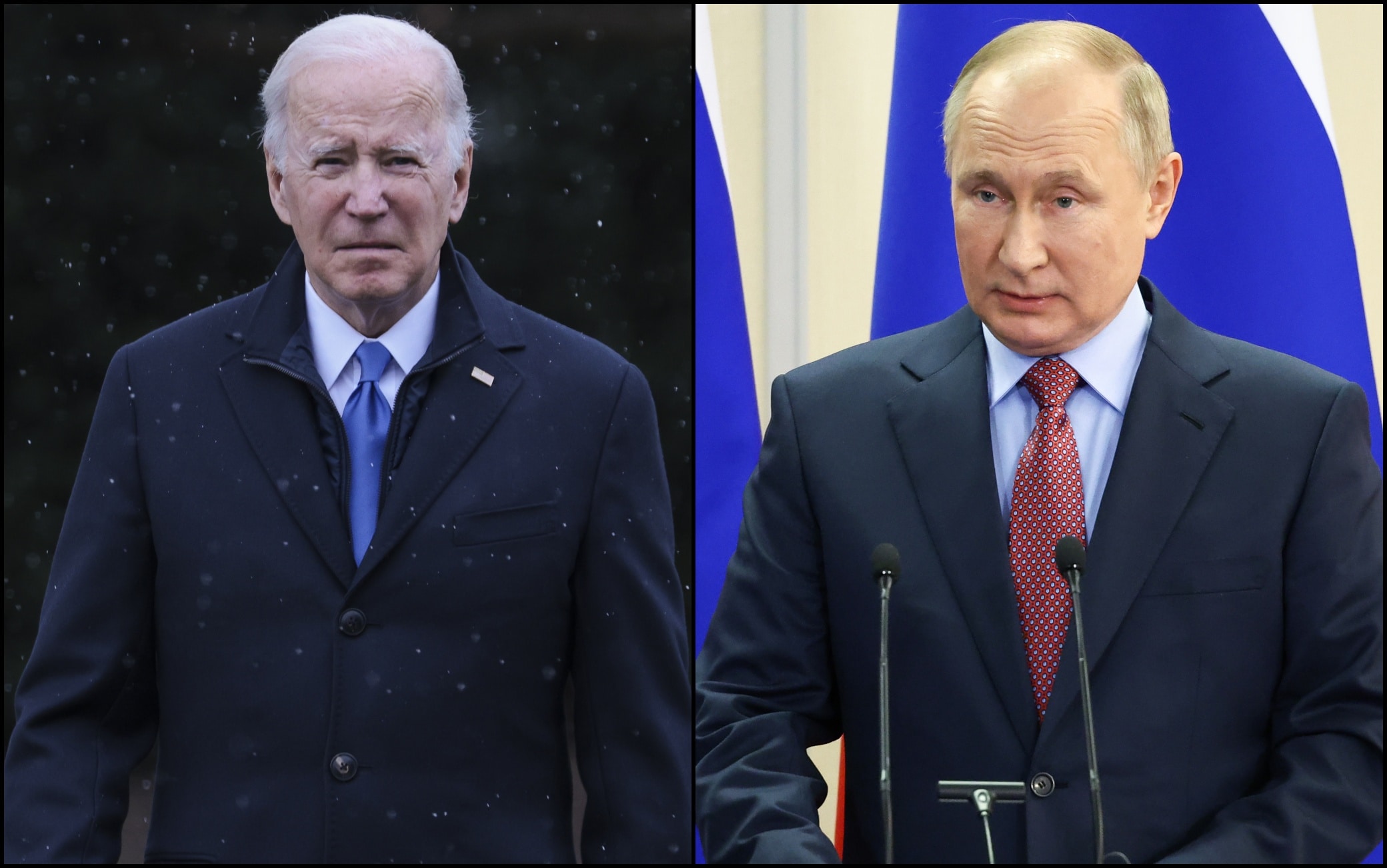 The remote summit was not enough to ease the tension between the United States and Russia on the issue of Ukraine. Today, President Vladimir Putin called “a provocation” the hypothesis that Moscow could conduct an offensive against Kiev, while his American counterpart, Joe Biden, threatened in the event of an attack “never-before-seen sanctions”, excluding however action military. The UN calls for dialogue, while the EU and France speak of serious consequences for Russia if an offensive were to occur.

Putin, commenting on the results of the interview with Biden, also said that passively observing the developments of Ukraine’s possible accession to NATO would be criminal behavior. This was reported by TASS, according to which the Russian president has specified that within “days or weeks” Russia will present to the US its proposals on the security dossier in Europe. On the other hand, NATO, Putin emphasized, is conducting an “openly confrontational” policy towards Russia.

Putin: “Russia has the right to defend its security”

“Russia has a peaceful foreign policy, but it has the right to defend its security,” Putin again claimed at a press conference in Sochi after meeting with Greek Prime Minister Kyriakos Mitsotakis, recalling that NATO’s eastern enlargement is a a “very sensitive” issue for Russia, “is one of the key issues in preserving Russian security”.

Biden: “Sending troops is not an option on the table”

Meanwhile, from the United States Biden, threatening sanctions in the event of a Russian attack in Ukraine, has however ruled out a military response with the use of American troops: “The option is not on the table”, because the country is not part of NATO. “The idea that the United States will unilaterally use force to confront Russia invading Ukraine is not on the table right now,” Biden said. “We have a moral obligation and a legal obligation towards our NATO allies under Article 5. It is a sacred obligation. This obligation does not extend to Ukraine.”

The UN, commenting on the virtual meeting between Biden and Putin, urges “all interested parties to remain focused on resolving differences through dialogue at all levels, easing tensions and safeguarding regional peace”. “We understand that the two sides have discussed a wide range of issues, including with regard to Ukraine – he adds – We remind all interested parties of their responsibility to ensure a peaceful resolution of the conflict in accordance with the Minsk agreements,” as approved by the Security Council in its resolution 2202 (2015) “.

Michel: “If Russia violates Ukrainian sovereignty it will pay dearly”

“Russia’s military activities at the border are very worrying and one must be very clear that it will be a very high price to pay, both political and economic, if Ukraine’s sovereignty is threatened by Russian troops,” said the president of the European Council Charles Michel. “I continue to believe in dialogue with Russia” but Ukraine “is a strategically very important region”, underlined Michel.

Paris in Moscow: “Heavy consequences in case of aggression”

France also warned Russia about the “strategic and heavy consequences” that an aggression against Ukraine would have. “Messages of firmness have been sent to Russia on the strategic and heavy consequences that a new attack on the territorial integrity of Ukraine would have”, the French Foreign Ministry said. “We are following the situation around Ukraine with the utmost attention – said Paris – The heads of state and government have expressed their determination so that its sovereignty is respected”.