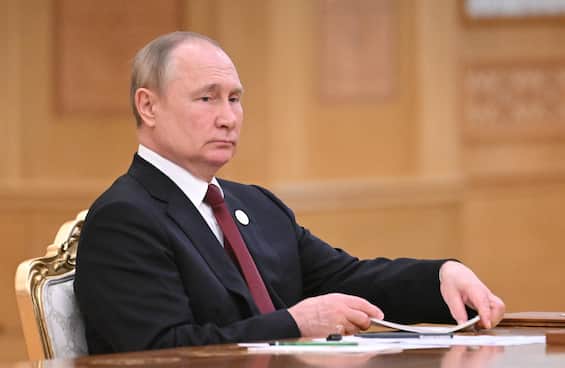 Vladimir Putin spoke again about the conflict with Ukraine in Ashgabat, Turkmenistan, where the summit of the five countries bordering the Caspian Sea was held. The Russian president stressed that “nothing has changed in the special operation”, even if “the tactics may be different”. The head of the Kremlin assured that “the Russian troops achieve their goals” and repeated that the final one is to protect the Donbass and create the conditions to guarantee the security of Russia. “Putin also wanted to specify that” the Russian army does not hits civilian targets “and that” there has been no terrorist attack in Kremenchuk (WAR IN UKRAINE. THE SPECIAL – LIVE UPDATES).

Putin: Moscow’s response if NATO bases in Sweden and Finland

Putin also spoke of the NATO summit in Madrid. Russia, he specified, “sees no problem” in the eventual accession of Finland and Sweden to NATO, explaining that Moscow has no problems with the two countries “as we have with Ukraine. If Finland and Sweden want it, they will join . It’s their business, they can adhere to whatever they want. ” However, he also added that “in the event of the positioning of NATO military infrastructures in Finland and Sweden, we will be forced to respond in a specular manner”.

Putin condemned NATO’s “imperial ambitions”, accusing the alliance of trying to assert its “supremacy” through the conflict in Ukraine. “Ukraine and the well-being of the Ukrainian people is not the goal of the West and NATO, but a means of defending their interests,” the Russian president told reporters in the Turkmenistan capital Ashgabat. “The leaders of the NATO countries want to affirm their supremacy, their imperial ambitions”, he added.