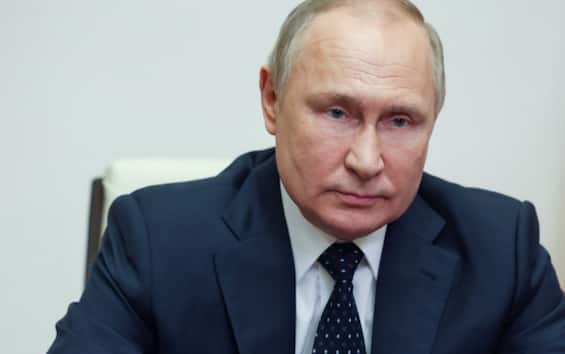 The special military operation in Ukraine was inevitable and its main objectives remained the same. This was said by Vladimir Putin in a televised speech, initially scheduled for yesterday but then postponed until today. The Russian president then reiterated that the territories of Ukraine that announced the referendum for accession to Russia “have the support” of Moscow and spoke of a partial mobilization in Russia, with the recall of the military of the reserve (THE UPDATES LIVE ON THE WAR IN UKRAINE).

“The West has exceeded all limits”

Putin spoke of “russophobia” and announced that the Donbass was “almost completely liberated”. “In its aggressive anti-Russian policy, the West has gone beyond all limits,” said the Russian president, according to whom the West’s goal is “to weaken, divide and destroy Russia”. Then he reiterated that “all means at our disposal” will be used and that those who are trying to use nuclear blackmail against Russia will find that the cards on the table can be turned against them. “I’m not bluffing,” he added.