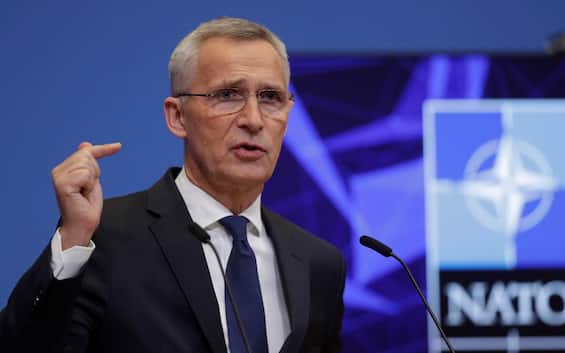 At the NATO summit underway in Madrid, leaders will approve an important strengthening of their defenses. “We intend to increase the number of members of the rapid intervention forces from 40,000 to 300,000 soldiers,” he said on the eve of the summit, Secretary General Jens Stoltenberg. The secretary also specified that NATO leaders during the summit will also officially invite Sweden and Finland: “With their entry – he added – the whole picture of the Baltic-Scandinavian chessboard will be strengthened”. This step will kick off the process of ratifying the new candidates by all allies. (WAR IN UKRAINE. THE SPECIAL – LIVE UPDATES)

Yesterday was a “constructive day”, as Stoltenberg himself defined it. Turkey, the secretary general announced, has reached an agreement with Sweden and Finland that opens the entry of the two Nordic countries into NATO: a “historic” decision. Today therefore, Stoltenberg declared before the start of the Madrid summit, the leaders of the Atlantic Alliance “will take a historic decision, inviting Finland and Sweden to become NATO members”. “NATO’s open door policy – explained the secretary general – is a success, we have shown that we know how to solve problems through negotiations, with the entry of Sweden and Finland into the alliance we will all be safer”. The details of the memorandum will soon be signed, including the extradition agreement, which will respect European standards.

Russia is a “direct threat”

Russia “represents a direct threat to NATO security”. This was stated by the secretary general of the Atlantic Alliance, Jens Stoltenberg, arriving at the Madrid fair. Today’s summit, said the secretary general, is “historic” in the face of the “most serious crisis of security “from the Second World War.