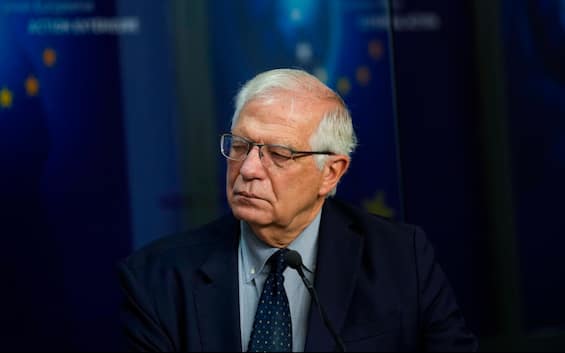 The war “has entered a new phase, but a dangerous phase, because it is a traditional war against a nuclear power: it is a worrying scenario and we must show that we will continue to support Ukraine”. This was stated by the High Representative of EU foreign policy Josep Borrell. “Russia”, Borrell added, “continues to have superiority of fire and strength. Now we will have a clear foreign policy towards Ukraine, whereas previously it was subsidiary to our policy towards Russia because it was dependent on Russian energy”. (UKRAINE-RUSSIA WAR. FOLLOW LIVE)

For the EU High Representative of Foreign Policy, “Putin believes that democracy is weak, that we will not endure a cold winter and that support for Ukraine will weaken with high prices and low temperatures. But European citizens know that it is Ukraine’s security is inextricably linked to ours. ” “If there is a price to pay”, concluded Borrell from Strasbourg, “Europeans must understand that it is worth doing and that the effort we will make will go down in history, that the united European Union has withstood an onslaught of a system different from ours “.