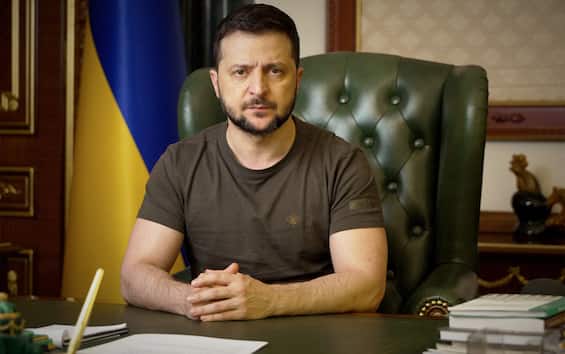 Volodymyr Zelensky’s first foreign trip since the beginning of the war may not end with Washington. According to cbs, it is not excluded that the Ukrainian president may also visit the United Kingdom and, perhaps, France and Germany. Rumors also speak of a possible stop in Warsaw.

The return to Kiev for Christmas

Zelensky is expected to return to Kiev by Christmas. In fact, during his speech to the American Congress he said: in Ukraine “we will celebrate Christmas, perhaps by candlelight. And this not out of romanticism but because there is no electricity. But we are not complaining, we will face this war for independence and freedom with dignity and success”.

Zelensky’s speech to the Congress

During his visit to Washington, Zelensky met with US President Joe Biden and then gave a historic speech to Congress. In his speech he underlined that the aid granted to Kiev “is not charity but an investment in global security and democracy” and assured that “Ukraine has not fallen but lives and fights: we will never give up”. Russia a “terrorist state” which must be held responsible for the war because Moscow could stop the aggression “if it wanted to”.