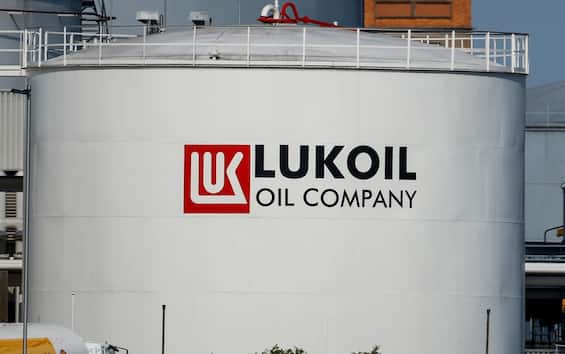 The fuels produced in the Sicilian Priolo plant managed by Lukoil with the Moscow crude oil end up in the United States, bypassing the sanctions decided by Washington for the war in Ukraine. This is what the Wall Street Journal tells us. In Europe, the embargo on Russian oil will take effect after 5 December, so nothing illegal in the refinery near Syracuse. Triangulations of this type, however, diminish the force of the prohibitions

Americans continue to burn fuels made from Russian oil despite the embargo Washington placed on Moscow seven months ago, shortly after the invasion of Ukraine. How this happens was told by the Wall Street Journal, which explains how it is gasoline made in the Priolo plant, near Syracuse, with Russian crude oil (WAR IN UKRAINE, THE SKY TG24 SPECIAL – REAL TIME UPDATES).

From Moscow to Washington via Priolo

From the Sicilian plants the fuels end up in over 200 Exxon brand distributors, in Texas and New Jersey, and from there in the cars of millions of Americans, for a – however – minimal – percentage of total consumption, and sometimes returning to the Old Continent . Dribbling concerns US sanctions, not European or Italian ones, because there is no ban on importing Russian black gold by sea until 5 December.

Lukoil and the tightening of the banks

From the Baltic – as is known – oil lands in Sicily where it is transformed into what is the second largest refinery in Italy (the fifth in Europe). The plant is controlled, through a Swiss company, by the Russian giant Lukoil, which since the beginning of the war has bought almost exclusively oil from the motherland, unable to buy it from elsewhere because the banks no longer give it credit.

Dribbling to US sanctions

As mentioned, therefore, nothing illegal regarding the sanctions in force. The outlook for Washington is different. The US bans affect the direct import of Russian products but not those that are processed during their journey, such as fuel. This does not prevent the force of the embargo from being diminished with triangulations of this type.