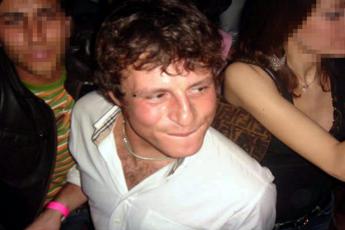 The clashes between the ultras of Naples and Rome on the A1 motorway in Tuscany brought the Badia al Pino area back into the spotlight, which became known in 2007 for the murder of Gabriele Sandri. On the morning of November 11, 2007, in the square of the Badia al Pino motorway service station on the A1 near Arezzo, Sandri was killed with a gunshot to the neck, shot from a distance while the boy was sleeping in the car. To hit him, the agent Luigi Spaccarotella, sentenced for voluntary homicide to 9 years and 4 months.

Gabriele, a clerk in his father’s shop and a DJ with a name in the capital, had the only fault of being in the wrong place: on the motorway to San Siro to follow his Lazio away team, engaged that day in a match with Inter after his death it will not be disputed.

The dynamics of the terrible day: alarmed by some scuffles between Lazio and Juventus fans in the service station square, the agent and his colleague stop on the opposite side of the motorway. The agent thus decides to fire two shots in the air for intimidation purposes to dissuade the fans, despite the distance. But Gabriele’s friends got back into the car and left without immediately realizing that a bullet had hit the car in the meantime. Sandri gasps, is sick, loses blood. The friends stop and at that point they understand. help is called, Spaccarotella’s steering wheel also arrives, but the boy dies in the car seat.