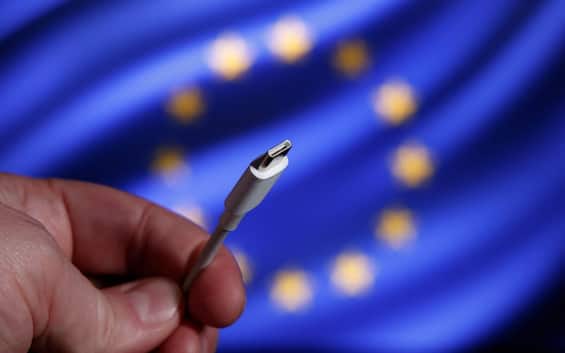 Apple will also adapt to EU legislation according to the universal charger. The Cupertino giant will switch to the USB-C port on its iPhones, the standard required by the European Union for technology companies, to be implemented by 2024. In reality, it was not the company that officially announced it, but the desire to adapt has clearly emerged by its senior vice president of marketing, Greg Joswiak, who spoke about it at a Wall Street Journal event.

Joswiak: We will have to adapt, we have no choice

To a specific question about Apple’s move to the USB-C port, Joswiak said: “Obviously we will have to adapt, we have no choice.” The reference to the regulations in the European Union that impose the use of the USB-C port on smartphones, as in Brazil, is clear. The go-ahead to the EU legislation that provides for the same charging standard was given the last go-ahead by the EU member states a few hours ago. Apple has long resisted the idea of ​​switching ports, but this is now the only way if it wants to continue selling iPhones in the EU. For users, the simplification introduced by the EU means that most of the gadgets purchased, made by Apple or other companies, will charge with the same cable. “We think the approach would have been better for the environment and for our customers if governments hadn’t been so prescriptive,” Joswiak pointed out. No exact date has been given for this change by Apple at this time. The first useful step from the Lightning cable to the Usb-C cable for Apple could take place with the launch of the iPhone 15, in the fall of 2023.