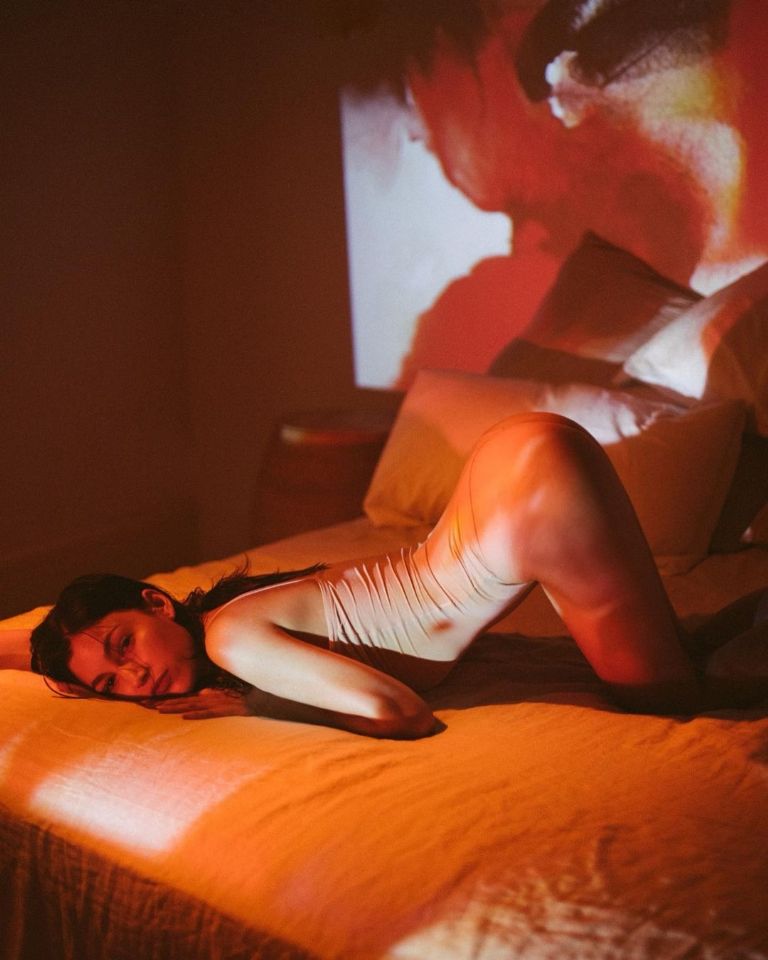 Ursula Corberó He is always working on new projects. And his partner, Chino Darín, is not far behind. The actor recently traveled to Argentina to continue recording ‘El Reino’, the Netflix series where he plays Julio Clamens and which is scheduled to premiere the second season for this 2023.

El Chino also took advantage of his trip to Argentina to spend the holidays with his family, his birthday on January 14 and that of his father, Ricardo Darín, on January 16. Everything that surrounds the couple Ursula Corberó It seems to be a success since even the last film in which he participated, called “Argentina, 1985?, was shortlisted for “Best International Film” at the Oscars.

The film is in the “semifinals” positioning itself among the 15 shortlisted for “Best International Film”. In addition, he could get the third statuette for a national production. Now he must overcome an instance in which the Hollywood Academy is involved. That announcement will be made on January 24.

When they asked him on this last visit to Chino if there is a possibility that he could settle in Argentina again, since he lives in Spain with the actress from La Casa de Papel, he responded to TN with humor: “I never left.” Just a few hours ago ursula surprised with an incredible photo session where she is seen posing on a bed, illuminated with red lights, wearing a tight nude body. The post surpassed 2.5 million likes immediately. It also received nearly 12,000 comments from her fans.

His number one follower is undoubtedly his partner, Chino Darín. The actor commented ironically with an iconic phrase from an Argentine meme “I like the arrrte!” His simple comment on instagram received more than 2,200 ‘likes’. “Come bye” wrote the Spanish actress and model Paula Echevarría.