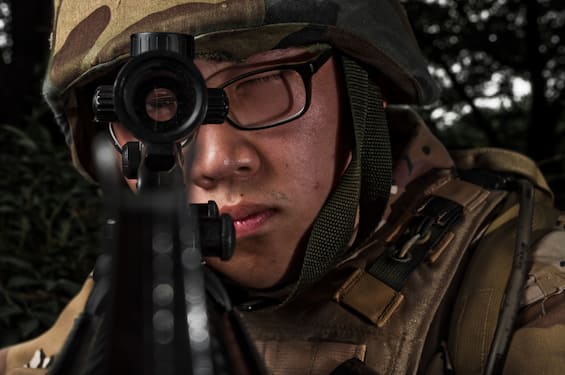 One of the largest joint military exercises between the United States and South Korea since 2018 has begun. A plan designed in the face of North Korea’s growing nuclear threat. Due to the Covid-19 pandemic there had been a downsizing, now the exercises, called Ulchi Freedom Shield, mark the resumption of large-scale training between US and South Korean forces and also a diplomatic setback against Pyongyang . The two allies agreed to “expand the scope and scale of joint military exercises and training” in the wake of North Korea’s growing number of missile tests. According to analysts, North Korea could use the exercises as a pretext to conduct more nuclear tests. Pyongyang continued to conduct tests this year despite sanctions, including testing a long-range ICBM for the first time since 2017.

Last week, North Korea strongly and disdainfully rejected South Korea’s proposal for economic aid in the face of abandoning its nuclear ambitions. Kim Yo-jong, the powerful sister of leader Kim Jong-un, called the offer “the pinnacle of absurdity” and ruled out the possibility of face-to-face talks between the leaders of the two countries. In a comment on Rodong Sinmun, the voice of the Workers’ Party, Kim Yo-jong had stated that his country had no intention of giving up its weapons in exchange for economic aid: “Nobody trades their fate for corn cake” Kim thundered. Earlier this month, Pyongyang, in fact, had threatened “deadly” retaliation against South Korea, which had blamed it for a recent wave of Covid-19 on its territory.