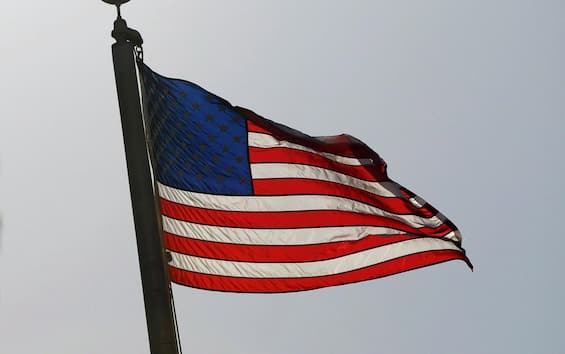 On Tuesday, November 8, 2022, the United States returns to the vote for the so-called midterm elections. This is an important appointment for American politics that could have repercussions on the margin of action of Democratic President Joe Biden between now and the next presidential elections to be held in 2024.

What do you vote for?

The midterm elections are so called because they take place two years after the election of the president of the United States who, as is well known, remains in office for four years. In this electoral round, all 435 seats in the House of Representatives and a third of the 100 seats in the Senate are renewed (35 in 2022). In addition, voters from 39 states will also go to the polls to elect their own governors.

Why are midterm elections important?

The midterm elections determine the composition of the two branches of the American Congress and the relative majority, redefining the balance between the legislative and executive powers in the last two years of the president’s activity. The result of these elections is often interpreted as a referendum on the conduct of the White House tenant.

Biden’s approval appears to be relatively low right now. According to Gallup, 40% of American adults approve of her work compared to 57% in February 2021, immediately after taking office. For comparison, after the same number of weeks in the White House, Donald Trump’s approval rate was 43%, Obama’s was 45%.

The current situation in Congress

But what is the starting situation? At the moment the Senate is split exactly in half: 50 seats for Democrats and 50 for Republicans. However, the US Constitution provides that, in the event of a tie in one action, the Vice-President can vote to break the deadlock. This effectively means that the Democrats have a majority.

Even in the House of Representatives the Democrats can count on a majority thanks to 220 seats against the 212 of the Republicans.

What does the story say?

Historically, the outcome of the midterm elections is not favorable to the incumbent President’s party. According to the American President Project of the University of California Santa Barbara, in the twenty-two mid-term elections held between 1934 and 2018, the party to which the President belongs lost an average of twenty-eight seats in the House and four in the Senate. Only on three occasions did it gain seats in the lower branch of parliament, while in the upper one it happened in six cases. Just twice, finally, the President’s faction increased the seats in both the Senate and the House.

If the current situation in Congress turns out to be in favor of President Biden, the predictions do not smile on his party. Like history, polls also suggest changes in the composition of parliament that will not please the tenant of the White House. As for the House, according to the New York Times newspaper, exponents of both parties expect a change of majority. The forecast model developed by site 538 gives Republicans an 81 percent chance of winning control of this branch of the American parliament.

The race for the Senate seems more competitive and uncertain. Also in the opinion of the 538 site, the chances of the Democrats to keep the majority are equal to 52 percent, just over half. Which basically means that any result is possible, as confirmed by the forecasts of the weekly The Economist for the 35 seats for which we will vote.