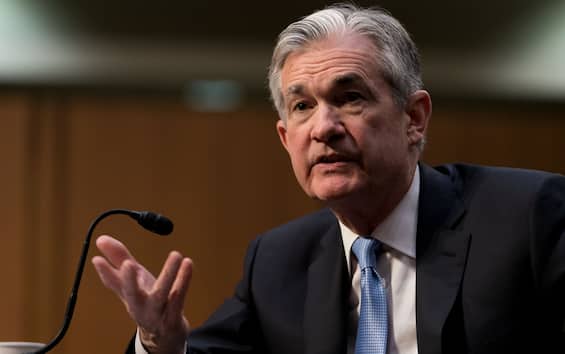 The moment to moderate the speed of interest rate hikes could be as early as December. This was stated by Fed Chairman Jerome Powell speaking at the Brookings Institution. Inflation remains too high and the Fed may need to maintain tight monetary policy for some time. The Fed chairman underlined that there is still a long way to go to reduce inflation but “there is no doubt that we have made substantial progress”.

Monetary tightening will be discussed shortly

“History sends a stark warning about the risk of prematurely easing monetary policy,” explained Jerome Powell, noting that “we have a long way to go to restore price stability.” But the Fed helmsman does not hide a certain optimism: “I continue to believe that there is a path to a soft landing of the economy”. Powell added that the intensity of the Federal Reserve’s monetary tightening could be moderated as early as the next meeting of the Fomc (the monetary policy arm of the US central bank), scheduled for the next 13 and 14 December.