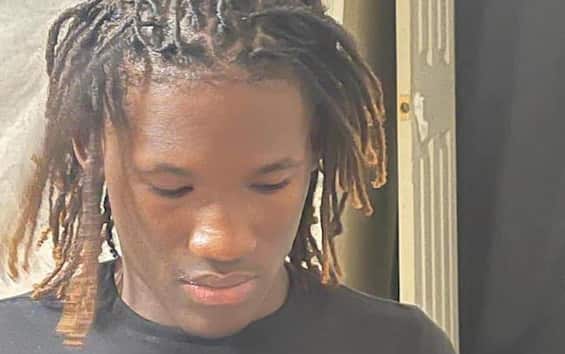 A 15-year-old African American boy died in a hospital in the United States after he was shot in the head by an officer last Thursday. According to testimonies reported by some American media, the young man – Jaheim McMillan – was arrested together with other boys outside a shop in Gulfport, Mississippi, after some citizens had called the police to alert them about a group of dangerous boys. and, according to the reconstructions, armed. McMillan, again according to some witnesses, was allegedly handcuffed to the ground by an agent. The boy’s mother, Katrina Mateen, claims she didn’t have any guns with her. Four other young people, all minors, were arrested.

McMillan’s death and the investigation

McMillan had been admitted to the University Hospital of Mobile, Alabama, to treat the injuries caused by the agent’s shooting. He died after the decision to cut off the life support that kept him alive. The Mississippi Bureau of Investigation is now trying to clarify what happened.