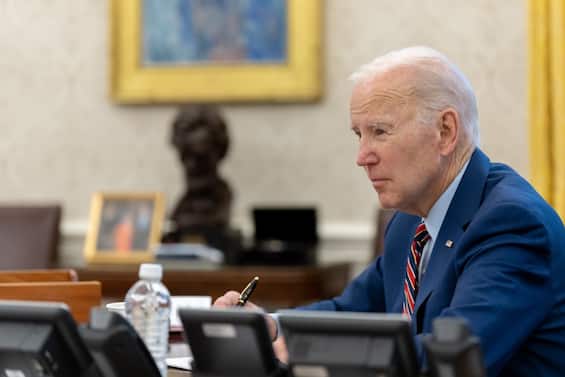 US President Joe Biden has urged Congress to act “quickly” and pass a bill banning assault weapons, after the latest massacres in Monterrey Park and Half Bay Moon in California.

“As we await more details on the shootings, we know that stronger action is needed to eradicate gun violence in America,” the White House chief said.

The request to Congress

“I am once again calling on both houses of Congress to act quickly and get the assault weapons ban bill on my desk, and take action to keep communities, schools, jobs and homes safe.” of Americans”, said the president, underlining that he had ordered his Homeland Security team to “ensure that the local authorities and communities have the full support of the federal government after this heinous attack”.

“For the second time in a few days, California communities are mourning the loss of loved ones in a senseless act of gun violence”, also recalling that some Democratic senators yesterday reintroduced the law for the ban and another to lift 21 is the minimum age for the purchase of weapons.