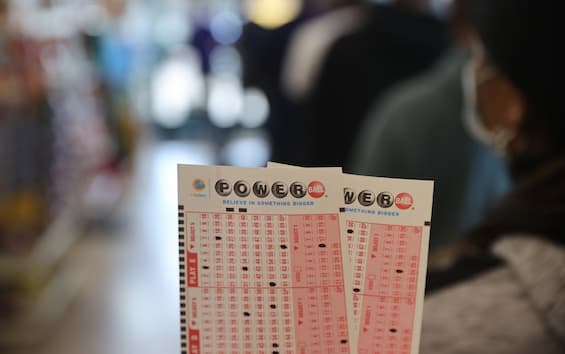 While in Italy the Superenalotto jackpot exceeded 300 million euros, in the United States a Powerball lottery ticket brought 2.04 billion dollars into the pockets of a lucky winner. The ticket, announced the Abc, was bought and sold at a gas station in Altadena, Los Angeles County, California. A jackpot that beats the one-person money record in Powerball history, which was $ 758.7 million in 2017, but also surpasses the all-time winning record held by a Mega Millions lottery winner with $ 1.6 billion in 2018. Powerball is a lottery running in 45 states, plus the capital Washington, Puerto Rico and the Virgin Islands.

The odds of winning were one in 292.2 million

The prize, the US broadcaster points out, is the highest in history ever offered in a lottery. The drawing of the winning numbers took place ten hours late due to a technical problem related to the Minnesota lottery, which was unable to complete the security procedures in time. The odds of hitting the jackpot were one in 292.2 million, according to Powerball, the competition organizer. Twenty-two people won a million dollars for matching the five winning numbers but not the Powerball number. The draws take place three times a week and the highest prize has not been won since last August 4th. Whoever wins the jackpot, the declared amount of which is gross of state and federal taxes, can receive it in a lump sum or in thirty annual installments for 29 years.