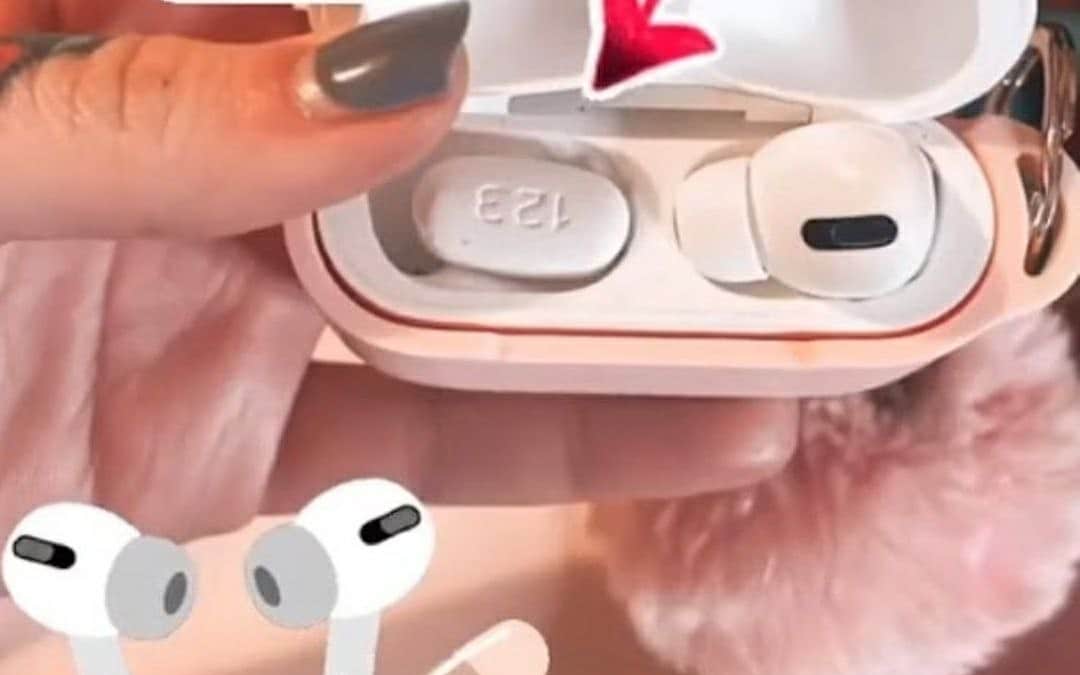 He wanted to take an ibuprofen pill, but he also had an Airpod in his hand. A distraction and he swallowed the earphone instead of the tablet. This is what Carli Bellmer, American TikToker, told about his misadventure on social media.

The 27-year-old told her followers that she managed to expel him, as a subsequent exam confirmed that it was no longer in her stomach, Fanpage also reported.

“I tried to reject it. I’m tired of throwing up, I’m going crazy,” said the young woman in the original video recorded immediately and then re-released on TikTok. Millions of comments arrived, as reported by the New York Post, divided between those who encouraged her and those who criticized her, claiming it was an exaggeration to be talked about. The 27-year-old from Boston explained that she only wanted to share her experience with others because she wasn’t the first to do so and is unlikely to be the last. “So, for educational purposes, I wanted to share my experience of how everything is going,” he said.