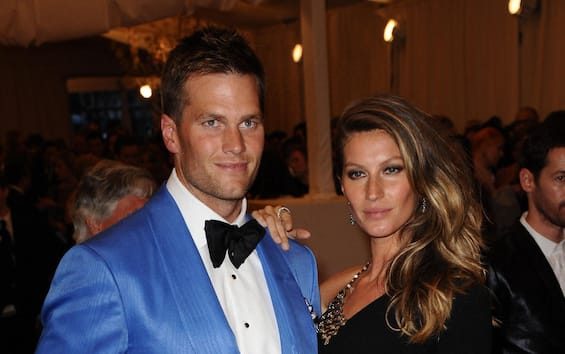 The final word between Gisele Bündchen and Tom Brady now seems to be one step away after 13 years of marriage. According to People, the couple filed for divorce in Florida, with an agreement virtually made on the joint custody of their children, 12-year-old Benjamin and nine-year-old Vivian Lake. The football star and the Brazilian-born top model have been separated for months now.

The origins of the break

According to rumors, behind the breakup is Brady’s decision not to retire from football, despite the announcement made in early 2022. The couple began dating in 2006, in 2009 the wedding. Only last February the two had celebrated their 13th year of marriage and both had exchanged love messages on social media. “Thirteen years ago – Brady had written – we both said Yes … and you were the best thing that happened in my life. I love you now more than I could have imagined”. “Happy anniversary love of my life” – Giselle had written instead. Then in Portuguese, ‘Te amo!’ with heart emoji. Now, however, the messages of love seem to give way to divorce papers.