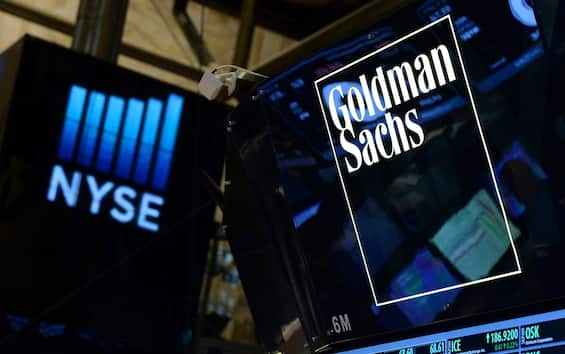 The American investment bank is ready to cut 8% of its total workforce to reduce costs and thus deal with economic weakness, inflation, rate hikes and the effects of the war in Ukraine. A crackdown among the majors in the sector that could concentrate above all in the consumer business and investment banking

Not just Meta and the other big techs. The crisis does not even discount the giants of Wall Street. The latest in order of time is the investment bank Goldman Sachs, which to deal with the economic weakness, inflation, the rise in interest rates and the effects of the war in Ukraine is preparing the dismissal of 4,000 employees. An 8% cut in the total workforce, which would represent the toughest cost crackdown in the industry.

According to rumors from the stars and stripes press, the cuts could start by the end of January, perhaps before the payment of the traditional bonuses which represent a significant element of compensation in the sector. The bank had already eliminated 500 jobs in September and indicated it would consider reductions of at least 40% in premiums to thousands of investment bankers, a record since the 2008 crisis.

The move is part of a broader plan to restructure the group and restore its finances after two difficult years for the entire sector. The renewal should affect all activities, in particular hundreds of employees in the Marcus consumer business, on which the company had bet a lot but which turned out to be a flop. CEO David Solomon himself has made no secret of foreseeing difficult times. In a recent industry conference, the number one of the institute underlined that he “perceives headwinds, especially in the short term” and that he has launched plans to “mitigate expenses”. In the third quarter of 2022, Goldman reported profits down 43% and revenues down 12%, with investment banking down 57%.

However, the entire sector is struggling. And to prove it there are the cuts implemented by Goldman’s competitors. Morgan Stanley recently canceled 1,600 jobs, 2% of the total. Citigroup eliminated dozens from Europe to Asia. JP Morgan and Bank of America are planning to cut bonuses by 30% and analysts are pushing estimates for all of high finance, on balance, now towards 50%. Among the global groups, redundancies are also planned at Credit Suisse, 2,700, and Barclays, around 200.