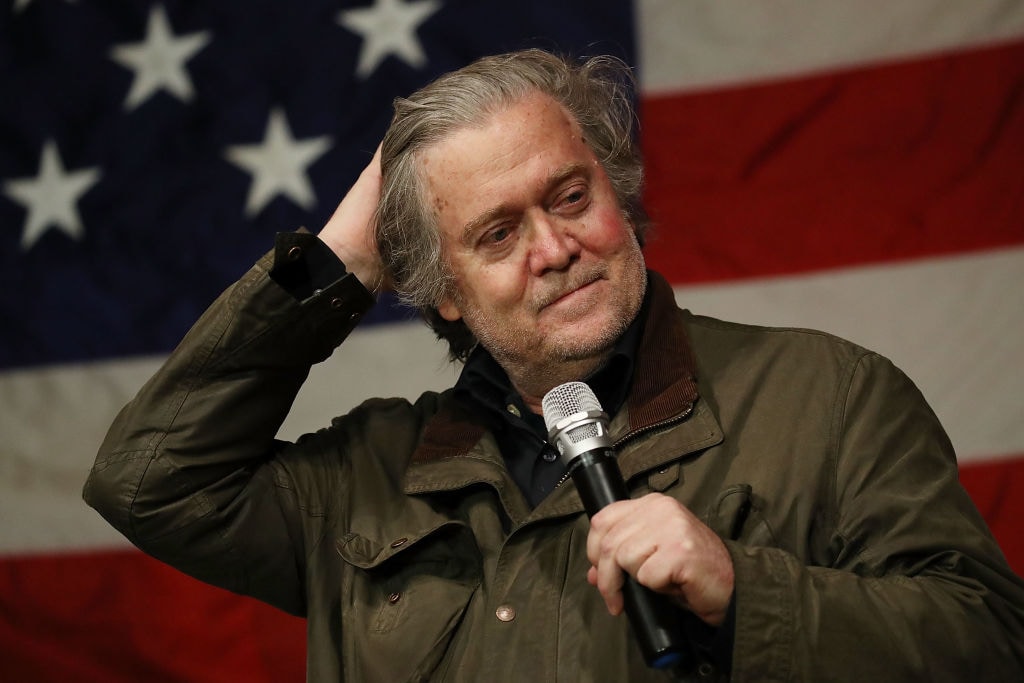 Steve Bannon, Donald Trump’s controversial former strategist, was charged with contempt of Congress by a grand jury. The Justice Department reported that Trump’s former adviser faces two counts of outrage on Congress for refusing to testify to the Congressional Investigative Committee on the January 6 attacks on Capitol Hill. The first charge relates to the refusal to appear to testify, the second to the refusal to provide the Commission with the requested documents.

Banon is expected to be delivered on Monday

Bannon is suspected of having information on possible links between the former president and his supporters who had stormed the United States Parliament House in order to overturn the outcome of the presidential elections. Bannon is expected to surrender to the US authorities on Monday.