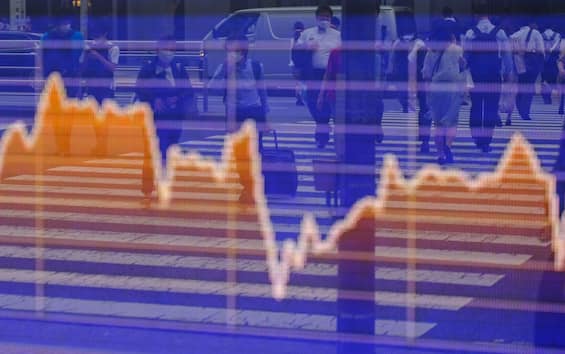 The first reaction was euphoric, but then the enthusiasm waned. There are some unknowns that keep the markets grounded

American inflation has fallen more than expected: a +7.3% was expected and instead the consumer price index on an annual basis is traveling at +7.1%. A slowdown that has agitated the markets, which however await the decision of the Federal Reserve on the increase in interest rates. In closing, the price lists slowed down a bit, but still scored a good session. Meanwhile, Wall Street celebrates trusting in the probable easing of the Fed’s monetary policy. It is believed that the rate hike will be 0.50% (not 0.75% as in the last four times).

After the data on consumer prices, the meeting of the US central bank and that of Japan will be held today on monetary policy, while on Thursday 15 December there will be an encore meeting with the ECB and the Bank of England. The expectation on both fronts is a rise in the cost of money by 50 basis points, but surprises are not excluded. Maximum attention will be paid to possible responses from President Jerome Powell and to the so-called “dots”: i.e. the prospects for interest rates in 2023.