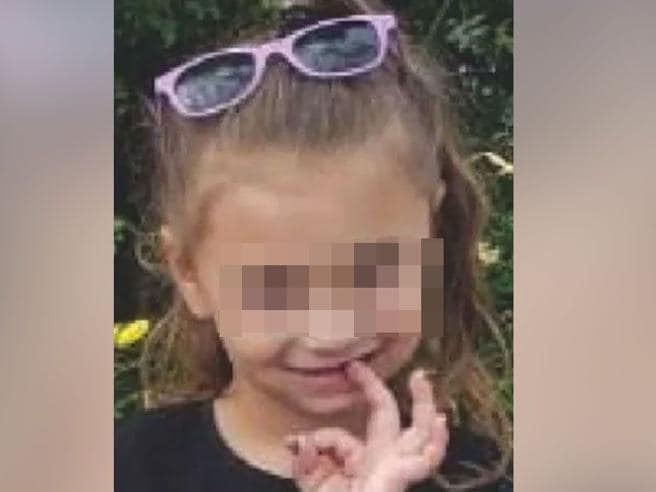 Paislee Shultis, a girl who went missing in 2019 was found alive in a secret room under the stairs of her grandfather’s house in upstate New York. The little girl, now six, was found in a house in the town of Saugerties in Ulster County after a search. She was in a “small, cold and wet” space with her alleged kidnapper – her mother, 33-year-old Kimberly Cooper.

The girl entrusted to a legal guardian

Paislee Shultis is in good health and has been entrusted to her legal guardian and older sister, while her parents have been accused of interfering with the child’s custody and endangering the health of a minor.

The reconstruction of the facts

According to an initial police reconstruction, little Paislee was reported missing from Tioga County, New York in July 2019. She was 4 years old. The authorities of the time believed that she had been kidnapped by her parents who in those days risked losing custody of the child and her older sister. But the investigation of them led to nothing. These days, the police received information that Paislee was being held in hiding in Saugerties and obtained a warrant to search her home.

The grandfather did not cooperate with the police

Upon arrival of the officers, the girl’s grandfather and owner of the house said he did not know where she was. But after an hour, one of the investigators noticed that the stairs leading to the basement of the house appeared to be constructed in a strange way. After removing several panels, the police found Paislee and her mother in hiding. Shultis, his wife and son were arrested. The girl’s grandfather and father have been released pending trial, her mother remains in prison. New investigations are underway on the case.