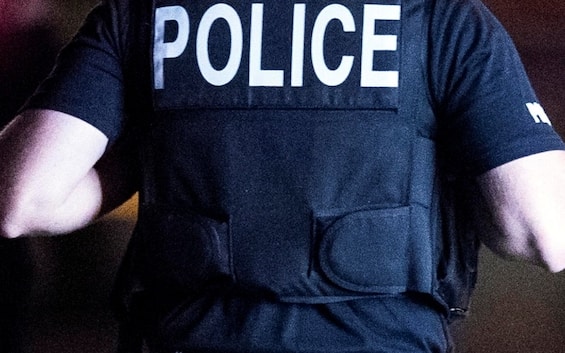 Four students from Moscow University in the US state of Idaho were found dead Sunday in a house just off the university campus and a murder investigation was opened. CNN reports that the police received a call for an “unconscious person” before discovering the four bodies.

The University: “We will support students and families”

“It is with deep sadness that I share with you that the university was informed today of the deaths of four University of Idaho students who lived off campus allegedly murdered,” University President Scott Green said. “The students’ families have been notified and the university is working to assist with the police investigation, he added.” We are grateful for the community support and ongoing efforts of the Police Department. The university is committed to supporting students and families in this difficult time, ”Green said.