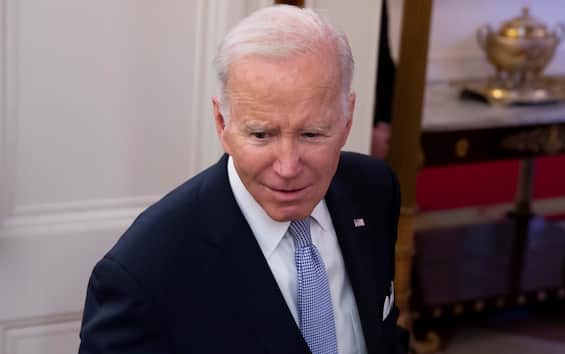 New classified documents have been found in Joe Biden’s home in Wilmington, Delaware. This was reported by the lawyers of the US president. The cards, including six that are classified, were discovered by the US Justice Department during a search.

The new find in the house in Wilmington

Bob Bauer, Biden’s personal attorney, said the search of the house took place on Saturday and lasted nearly 12 hours. The president is in Delaware to spend the weekend, however he is not in the house in Wilmington but in the one by the sea in Rehoboth Beach. “The Justice Department removed material it deemed relevant to its investigation, including six documents marked classified,” the attorney said. He specified that some of the papers date from the time when Biden was a senator, others from the time when he was vice president. Handwritten notes during his vice presidential years were also taken. Bauer added that the president’s lawyers assisted with the search.

In recent weeks, other papers – some even top secret, or the highest degree of secrecy – had been found in Biden’s house in Wilmington: first in a garage and then in another room. Earlier, other documents had been found in a former office of the president in Washington. The new discovery in Wilmington fuels a scandal that with the passing of the days is spreading like wildfire amid the frustration of the Democrats who, after the unexpected positive results in the mid-term elections, thought they had escaped the worst. Instead, the discovery of the documents complicates the plans of the liberals and those for Biden’s run to the White House for 2024: the president has not yet officially announced his candidacy but it is probable, according to rumors, that he will present himself for a second term. If he confirmed it, he would probably find himself running against Donald Trump, starting a battle between a president and a former president under investigation by two different special prosecutors for handling secret papers.