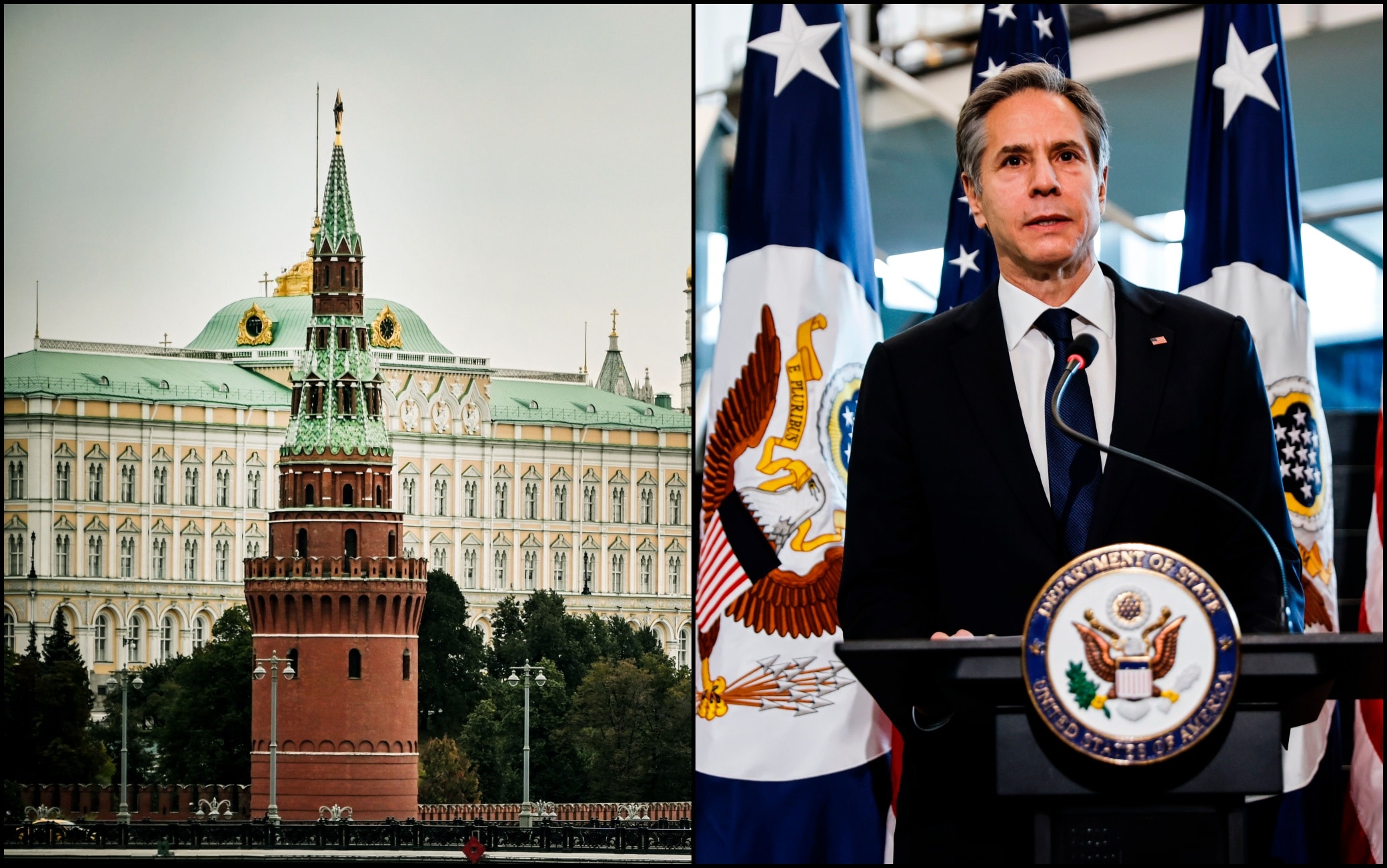 The United States has added Russia to the black list of states that do not respect religious freedom, as recommended by the United States Commission on International Religious Freedom. This was announced by the US Secretary of State Antony Blinken, who, as every year, has released the list of countries that violate theInternational Religious Freedom Act: “The United States will not give up its commitment to defend freedom of religion or belief for everyone and in every country. In too many places around the world, we continue to see governments persecute, arrest, threaten, incarcerate and kill individuals simply for trying to live their lives according to their beliefs. “

In its annual report, later used by the Secretary of State for definitive designations, the United States Commission on International Religious Freedom he wrote: “The conditions of religious freedom in Russia continue to deteriorate. The government targets ‘non-traditional’ religious minorities with fines, detentions and criminal charges under the pretext of fighting extremism. Russian legislation criminalizes ‘extremism’ without adequately defining the term, allowing the state to prosecute a wide range of non-violent religious activities ”.

The official statement on the designations of Secretary of State Blinken reads: “I designate Burma, the People’s Republic of China, Eritrea, Iran, the DPRK (North Korea, ed), Pakistan, Russia, Arabia Saudi, Tajikistan and Turkmenistan as Countries of Particular Concern, for committing or tolerating “systematic, continuous and blatant violations of freedom.” I also include Algeria, Comoros, Cuba and Nicaragua on a Special Watch List for governments that have committed or tolerated “serious violations of religious freedom.” Finally, designo al-Shabab, Boko Haram, Hayat Tahrir al-Sham, the Houthis, ISIS, ISIS-Greater Sahara, ISIS-West Africa, Jamaat Nasr al-Islam wal-Muslimin and the Taliban as Entities of Particular Concern (entity of particular interest).

“The challenges to religious freedom in today’s world are structural, systemic and deeply rooted. They exist in every country – reads the Blinken statement – They demand a global commitment supported by all those who are unwilling to accept hatred, intolerance and persecution as a status quo. They require the urgent attention of the international community. We will continue to lobby all governments to remedy deficiencies in their laws and practices and to promote accountability for those who commit abuses. The United States continues its commitment to work with governments, civil society organizations and members of religious communities to promote religious freedom around the world and address the plight of individuals and communities who suffer abuse, persecution and discrimination as a result of what they believe in or what they do not believe ”.