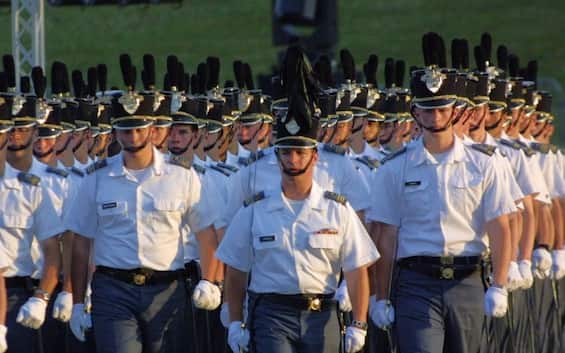 Before turning against the US military to command the Confederate Army, Robert Lee served as superintendent of West Point, the legendary US military academy which in the coming days will be taking a portrait of Lee dressed in his Confederate uniform from its library, where he is been hanging since the 50’s and will put it in storage. The move is part of a Defense Department directive issued in October ordering the academy to address racial injustice and eliminate installations that “commemorate the Confederacy.” include a trio of bronze panels, depicting significant events and people in US history, including Benjamin Franklin and Clara Barton. In addition to the large plaques, dedicated in 1965, featuring not only Lee but also other Confederacy supporters, who noted that there are clear ties between the Ku Klux Klan and the Confederacy. “We would conduct these actions with dignity and respect,” said Academy Superintendent Lieutenant General Steve Gillard.

The United States Military Academy, as West Point is officially known, was founded in 1809 along the bank of the Hudson River in upstate New York. The school has about 4,600 cadets, two-thirds of them white and about 13 percent black, according to federal data. West Point isn’t the only academy under review by the congressional committee. Eight other installations have been reported as tackling symbols of the racist past. More than a dozen commission recommendations for West Point involve Robert Lee, who graduated second in his class in 1829, and later served as superintendent. The report highlights that Lee’s armies “were responsible for the deaths of more United States soldiers than virtually any other enemy in our nation’s history.” West Point began installing Confederate memorials in the 1930s, the commission noted, saying it did so under pressure from the revisionist “Lost Cause” movement that sought to recast those who fought for the Confederacy as deserving honors for their sacrifices.