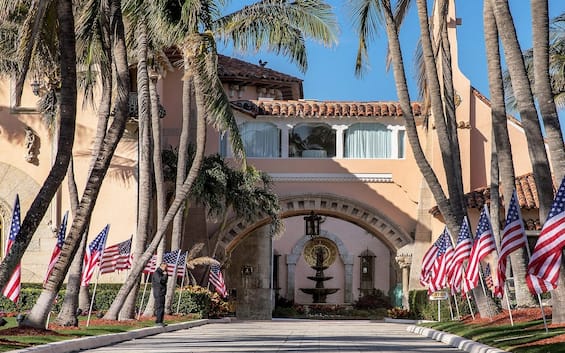 New Washington Post revelations on top secret documents seized by the FBI at Donald Trump’s residence in Mar-a-Lago. Among these there would also be one that describes the military defenses of a foreign country, including its nuclear capabilities. The Washington Post writes it citing sources close to the search, which however do not reveal which country it is or where exactly these documents were found.

Furthermore, some of these documents detail US super top secret operations known to a very small number of people and which are kept under lock and key, almost always in a secure facility with an officer who records the accesses. But they were being held in Mar-a-Lago in an unsafe location, over 18 months after Trump’s term ended.

Only the president and some members of the government can authorize other officials to know the details of these top secret activities, so much so that many senior national security executives are unaware of them. The newspaper had previously reported that the FBI was looking for any classified documents on nuclear weapons. After the news was published, Trump replied that “the issue of nuclear weapons is a hoax”, as well as Russiagate and the two impeachments suffered in his opinion.