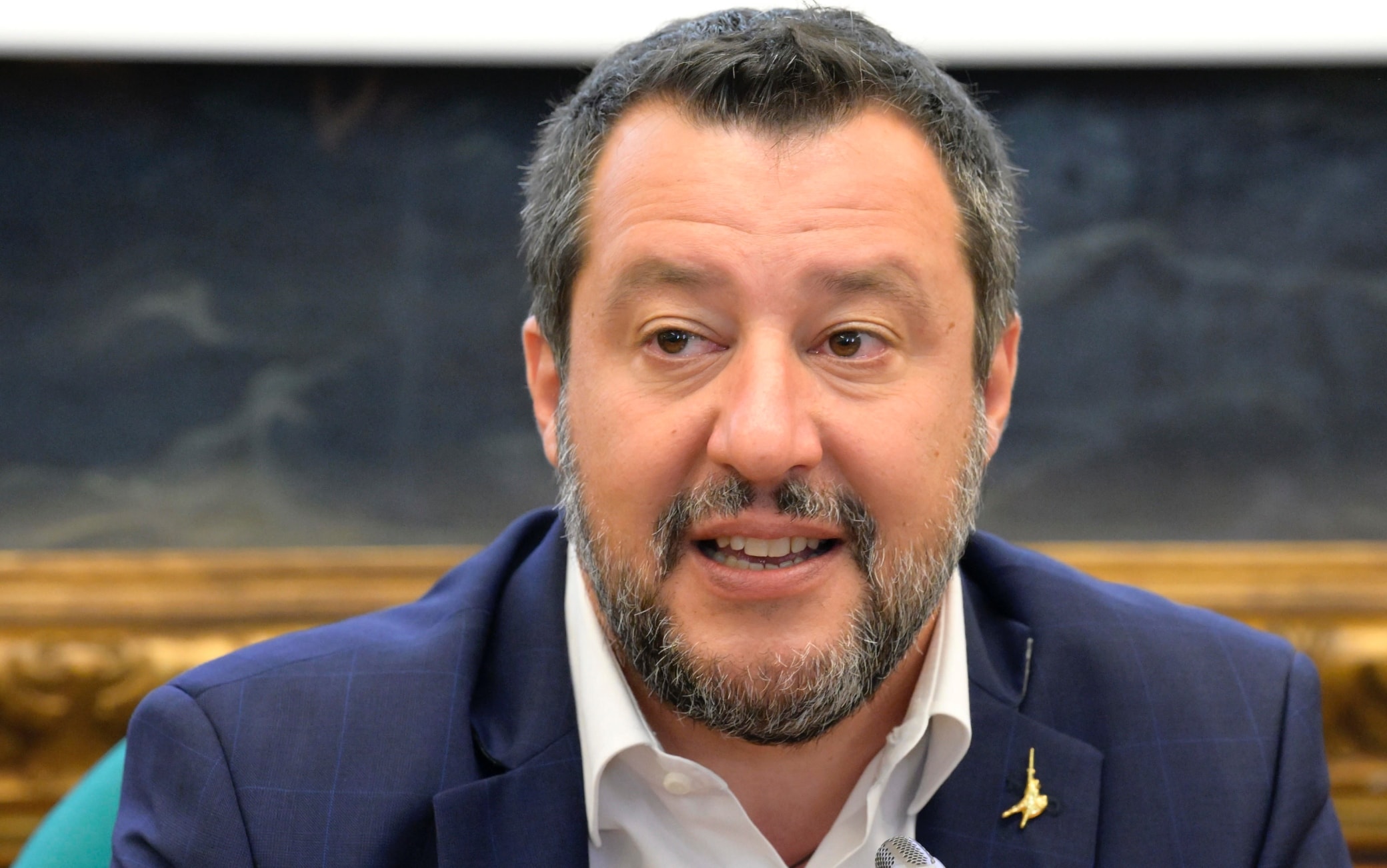 The leader of the League condemns surrogacy and accuses: “Someone had tried to select the race, the blond children, the blue eye, certain practices remind me of Nazism, they are 6 billion business”

“Uterus for rent? There are, rather, hundreds of ‘real’ babies stopped in Belarus for the bureaucracy of international adoptions, we must speed up the procedures”. So Matteo Salvini, speaking at the presentation of the book by Simona Baldassarre, MEP of the League, ‘Investigation of a politician. The world below. Exploited women and sold children ‘, which was held at Palazzo Brancaccio, in Rome.

“As a journalist – continued Salvini – I wonder why, among so many TV evenings, there can’t be room for an evening that talks about rented uterus. I shudder how they can

exist these factories of children. Among six thousand useless broadcasts I ask that half an hour be found, perhaps on public TV, to give space to this battle “. And again:” Someone had tried to select the race, the blond children, the blue eye, I am certain practices are reminiscent of Nazism, there are 6 billion in business, you have to have the courage to say it “.